Former AC Milan president Silvio Berlusconi has said current club Monza would be interested in signing Zlatan Ibrahimovic and Kaka after being awarded promotion to Serie B.

Monza will play their football in Italy’s second tier next season as one of three clubs to move up following the premature end to the Serie C campaign alongside Vicenza and Reggina, due to the coronavirus outbreak.

Berlusconi, a four-time former Italian prime minister, took over Monza in 2018 — a year after he sold Milan to Chinese businessman Li Yonghong — and has big ambitions. 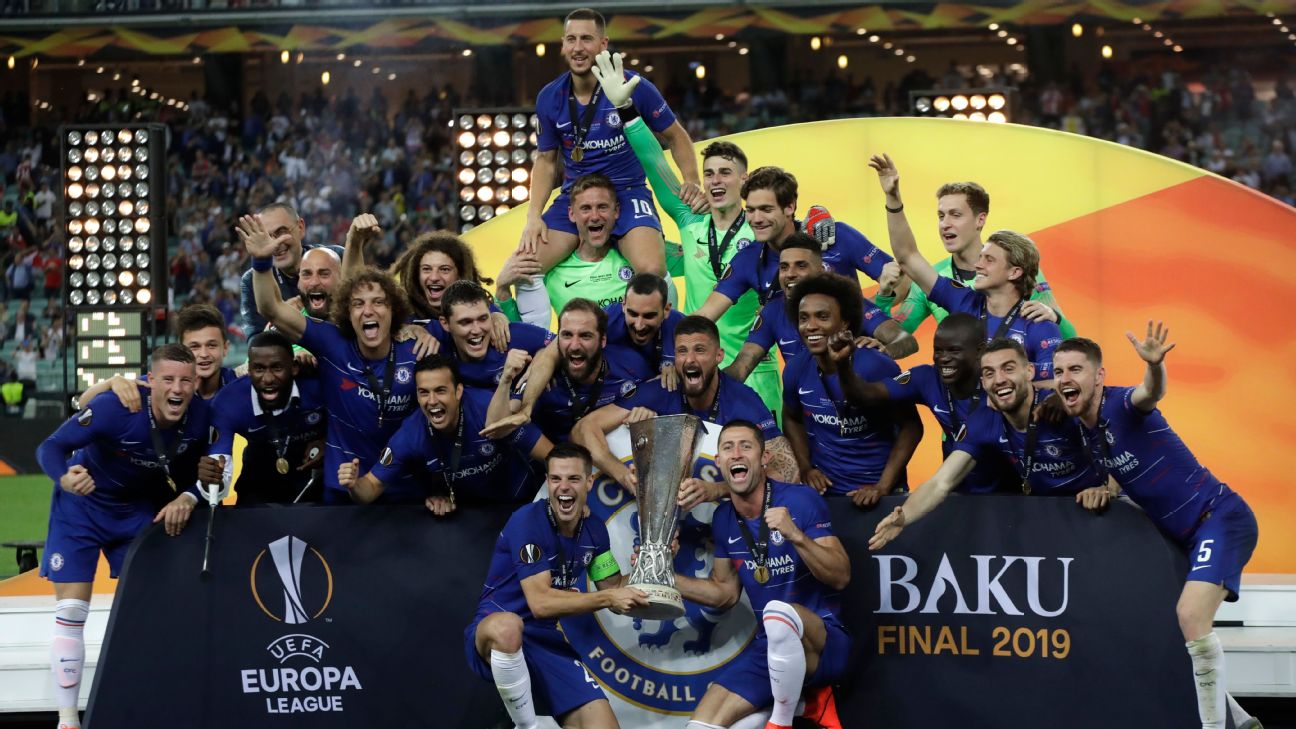 “Ibrahimovic and Kaka have been transfer targets for us and, for non-footballing reasons, we couldn’t. But you never know,” he told Telelombardia.

Berlusconi also said Monza, who were 16 points clear when the season was brought to a halt, are not simply content with staying in the second tier.

“I never had any doubts about it [being awarded promotion],” he told local newspaper Il Cittadino. “We started top, we stayed there until the postponement.

“Now we will set up a top team to play in [Serie B]. Promotion to Serie A depends on many factors, but we know some of them well and we’ll do everything to exploit them.”

Dan Thomas is joined by Craig Burley, Shaka Hislop and a host of other guests every day as football plots a path through the coronavirus crisis. Stream on ESPN+ (U.S. only).

Berlusconi, who is worth an estimated $5.8 billion and is a four-time former Italian prime minister, was Milan president from 1986 in 2017 and oversaw them win five European Cup/Champions League trophies.

He signed both Kaka, in 2003, and Ibrahimovic in 2010, for Milan with the pair winning Serie A titles in their maiden campaigns with the Rossoneri.

Italy’s top two tiers, Serie A and Serie B, will re-commence on June 20, with the lower leagues having seen their 2019-20 campaigns cancelled.