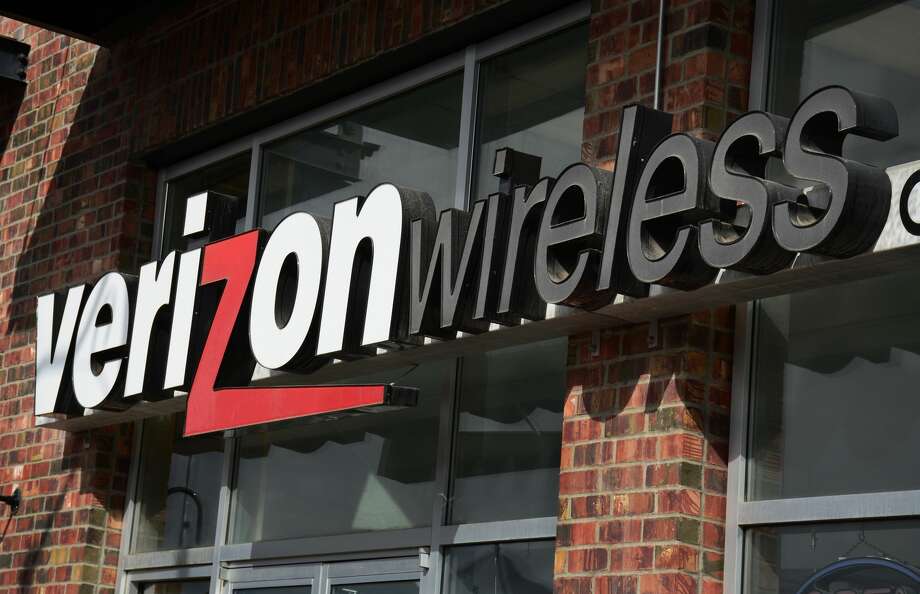 FILE – The entrance to a Verizon Wireless store in Santa Fe, New Mexico. A California woman reportedly urinated on the floor of a Verizon store after being asked to leave.

FILE – The entrance to a Verizon Wireless store in Santa Fe, New…

A woman in Roseville, Calif., urinated on the floor of a Verizon store last week after being asked to leave for refusing to wear a mask, according to CBS Sacramento.

Staff called 911, and in the dispatch call, the operator tells the officer that three people were in the store and declined to wear mask and that a female “is pulling down her pants and is now urinating inside the business.”

The Roseville Police Department confirmed the incident with CBS and spokesperson Rob Baquera said the woman was arrested after officers found stolen items from a nearby Dick’s Sporting Good store in her car.

Verizon spokesperson Heidi Flato said in a statement to SFGATE, “In accordance with CDC recommendations, all customers who visit a Verizon store are required to wear a mask or cloth face covering.”

Amy Graff is the news editor for SFGATE. Email her: agraff@sfgate.com.