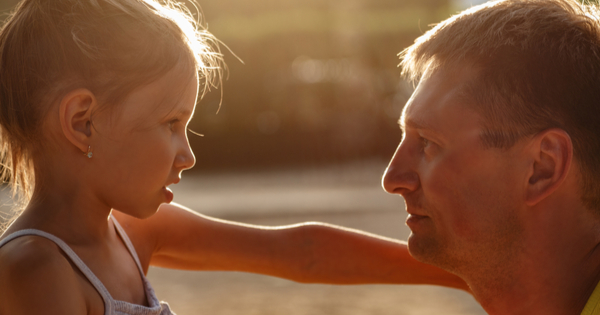 Like a lot of things in this blurred time, warped reality of a year I can’t decide if the last day of school feels like yesterday or forever ago. I know that I was as happy to see a school year end as I’ve been in over thirty years and that I’m not ready to think about what happens when it’s time to start back up again. I know that it’s been weeks but I’m not quite sure how we’ve been spending all of this extra time that we should now have.

She still reads a lot even if we no longer document it. Our hikes around the lake have been replaced by kayaking across it but the time outdoors is about the same. Our afternoon bike rides have turned into evening scooter rides while I lamely attempt some semblance of a jog/power walk. She spends a lot of time waiting at corners and asking if I’m OK.

There is a lot more time spent playing Roblox online and talking to her friends while they all play Roblox but there has also been much more time for conversation between us. Ninety percent of that is probably her talking to me about Roblox while I nod my head and feign interest in what she is saying, something others have accused me of doing as well, but there have also been some real conversations, a few that one or both of us might not have been totally prepared for.

We talked about the virus, about all the things that she had missed out on and how she felt about that. We talked about how our state and our part of it in particular were doing really well and that if people continued to do what they were supposed to there was no need for her to worry. We talked about how we were gong to continue to do those things even if others weren’t. She’s as sick of this as anybody else but to her credit really hasn’t complained much. We’ve somehow managed to raise a pretty empathetic little girl that just wants everybody to be healthy and is willing to make her sacrifices to help that happen.

We talked about returning to school and what that might look like.  A lot can change between now and then but currently I think that the plan is that we will continue with district-sponsored distance learning, perhaps as part of a supportive pod with a few other families. As social as she is I was surprised by how OK she was with the idea, how honest she was about how distracting she found a roomful of other kids to be.

We talked a little bit about sex, albeit in a pretty abstract way. She had questions about whether it was totally necessary for there to be a man and a woman involved and about how gay people were able to be parents. This led into further talk about prejudices and everybody being deserving of the same rights and treatment which led into further talk about things that she had overheard or seen on the news about people of color being angry about how they were sometimes treated. She was quite adamant in her belief that it was totally stupid for anybody to be picked on just for the way that they were born and even if it was a somewhat simplistic take on the issue, it was also pretty damn accurate if you ask me.

We even somehow managed to get in a talk about puberty, something that we decided neither of us would like to see arrive anytime soon. The idea of periods horrified her about as much as you’d expect and she used the mask-induced pimple above my upper lip as evidence of how much she didn’t want those but it was the idea of hormones affecting her behavior and emotions that worried her the most. She had a lot of questions about the idea that she would be extra emotional and get sad or angry about things that at other times of the month she wouldn’t. The idea made her angry, the concept of not being totally in control of herself one that she had a hard time accepting. She was only somewhat mollified by the comparison of how she acts when overtired, something that she pointed out she could choose to avoid.

As with many of these talks it was a good reminder that the way people view things is based on their past experiences and prejudices, that absent these our kids may look at things completely differently than we might expect. That the “blank canvas” analogy that is sometimes used to describe children is pretty accurate. It was a good reminder of something that I’ve stressed in these pages before, that our kids are watching, listening and processing much more than we realize they are and that we have a responsibility to help them do so.

This kid talks from the moment she opens her eyes in the morning until the moment she shuts them at night. Ninety percent of what she says is nonsense but she needs to know that I’m listening. I think that sometimes we forget that kids of any age are perfectly capable of having a real conversation if we remember to take the time to have them.

Jeremih ‘showing progress,’ breathing on his own after COVID-19 hospitalization