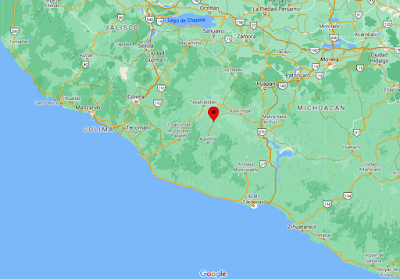 After days of fighting in El
Aguaje, Michoacán, which is near Tepalcatepec, a group of CJNG sicarios
abducted a leader of Carteles Unidos,  tortured
him,  then uploaded images of his torture
on social media.

The victim is known as “Ghost Rider”  a leader of CU which consists of several groups, allied, largely headed by Los
Viagras, to fight against CJNG in Michoacán.

The capture and gruesome torture
took place this weekend.  Reports say the
victim was taken to a ranch near Tepalcatepec, where his face was doused with isopropyl
alcohol and set afire. The man screamed
and begged to be killed.

CJNG and CU are in an ongoing
bloody war in Michoacán.  Just as in 2013
when violence experienced a massive increase with the autodefensa movement and Caballeros
Templarios clashing, the federal government once again is mostly ignoring the
violence.  The feds have sent “peacekeeping”
units but little in the way of literal intervention.

The latest violent clash between
the groups continued for 3 days in and near El Aguaje, Aguililla.

The official tally was 20 killed although
social media reports put the count as much higher.

Also, as in 2013, news of the
fighting, death images, and lowered death counts have been mostly absent in the
national press leaving Michoacana to take to social media to spread the news.

The image below is blurred but remains graphic 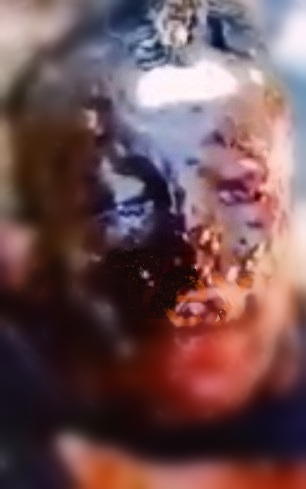