By Sarah Abraham For Dailymail.com

Gavin Rossdale is enjoying some time with his fur babies.

On Wednesday the 55-year-old Bush frontman was seen taking his dog Chewy and a new puppy for a walk in Los Angeles as they hit up a local park.

Cutting a rockstar figure for the outing, Rossdale was suited up in a dark ensemble as he let his dogs off the leash. 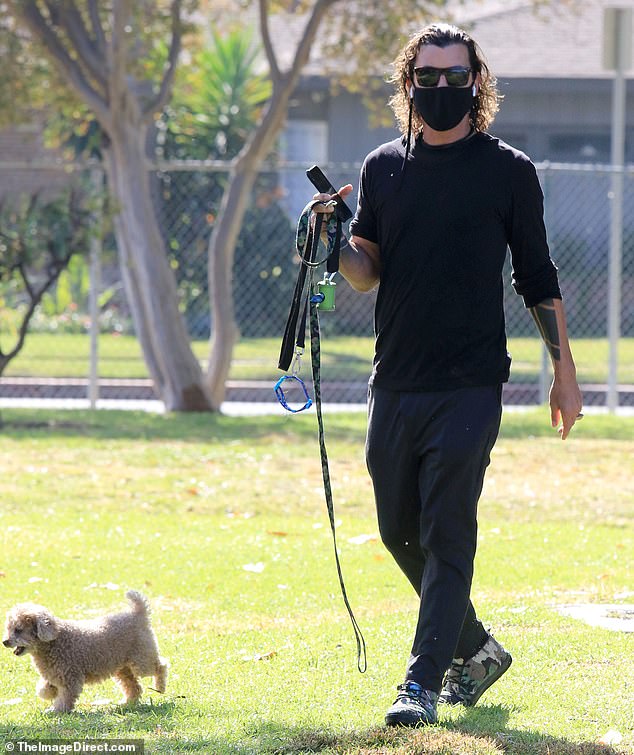 Dog dad: Gavin Rossdale, 55, takes his beloved dog Chewy and a new puppy for a stroll at a park in Los Angeles

Wearing a black long-sleeve t-shirt and a pair of gray athletic pants, the Glycerine singer looked ready to move.

Throwing on a pair of camo printed high tops for a splash of funk he strolled beside his two pups.

With his signature locks down and flowing, Rossdale suited up in a black face mask and a pair of sunglasses.

Despite trying to keep to himself as he zoned out with earbuds, his adorable dogs garnered a lot of attention as fellow park-goers marveled at their cuteness. 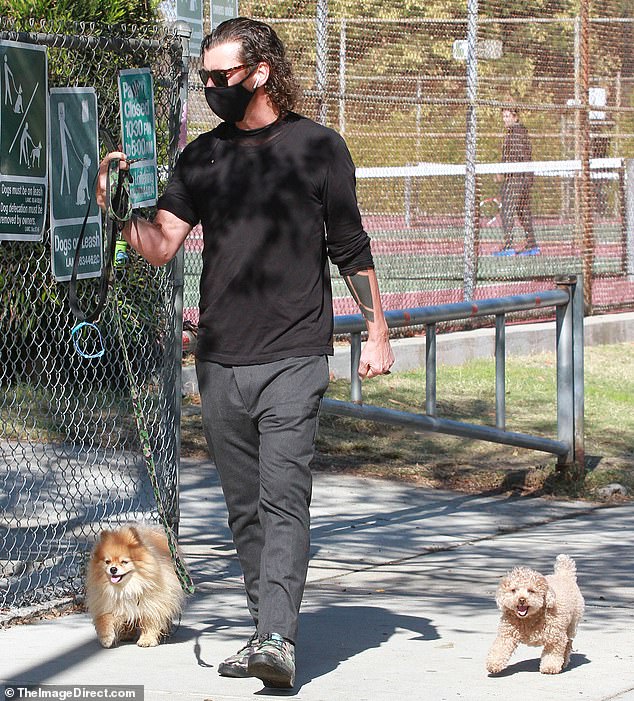 Off leash: Opting to ignore the signs mandating his dogs be on leashes, Rossdale let his two pups roam free as they walked beside him

Though walking by signs that mandated dogs be kept on their leashes, Rossdale opted to forego the rules as he let them roam around.

Seemingly well-trained and faithful to their owner, Chewy and the newest addition to their family did not leave his side.

Notoriously low-profile when it comes to the spotlight, Rossdale has found himself a topic of intrigue after it was announced that ex-wife of 14 years, Gwen Stefani, 51, had gotten engaged to her boyfriend of five years Blake Shelton.

The pair announced the news on October 27th via social media with Gwen Stefani captioning the image, ‘yes please!.’ 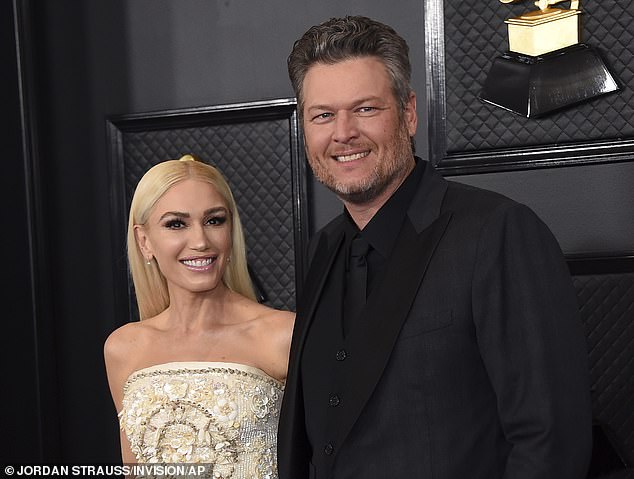 The Voice: Both judges on the  hit show The Voice, Blake and Gwen could not hide their admiration for each other, though Shelton was still married to Miranda Lambert until 2015; pictured January 2020 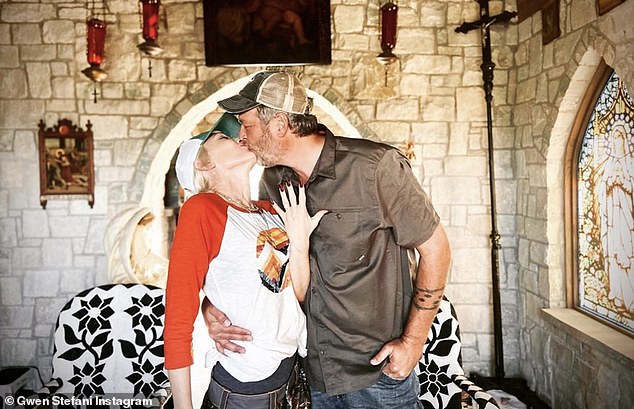 Both judges on the hit show the Voice the pair first took the stage together in 2014, only solidifying a relationship in November 2015 after Shelton divorced from then wife Miranda Lambert. 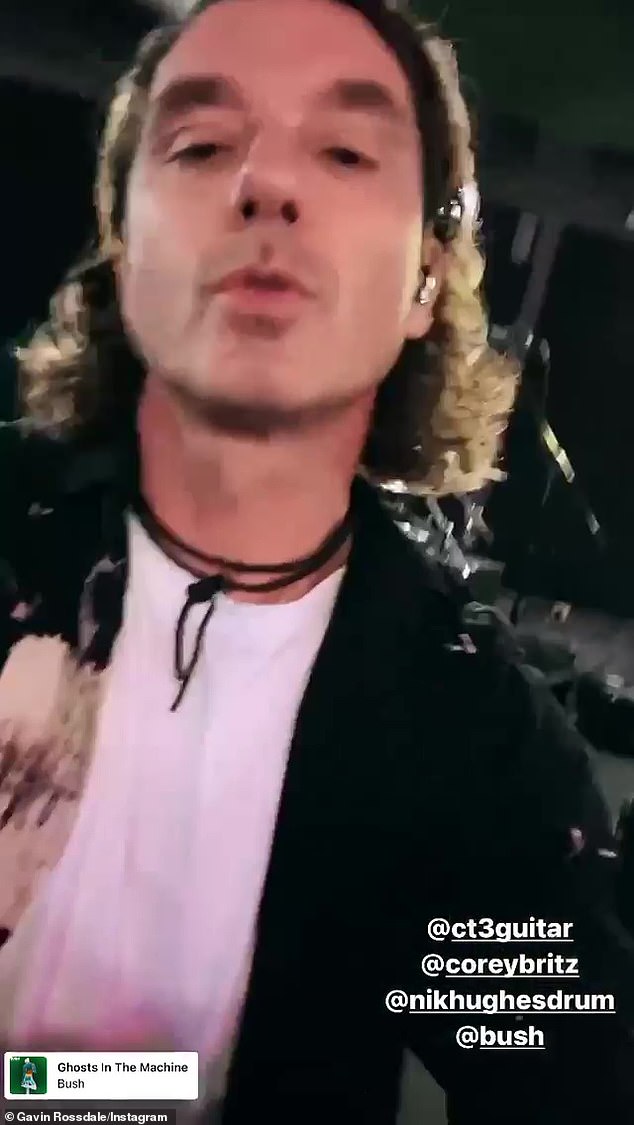 Back to work: The Bush frontman shared footage on his Instastory of his band Bush at rehearsal as they gear up for two drive-in shows in California

On Wednesday, Rossdale posted footage of him and his bandmates at rehearsal as they gear up for their On Wheels tour.

Hosting two drive in shows on the 20th and 21st of November in California, the band has been prepping for a different kind of tour amid the pandemic.

Their most recent album, The Kingdom was released in July, with Gavin recently sharing on social media, ‘Support is everything. so is music to me. Really miss you,’ as he got nostalgic for the days on the road. 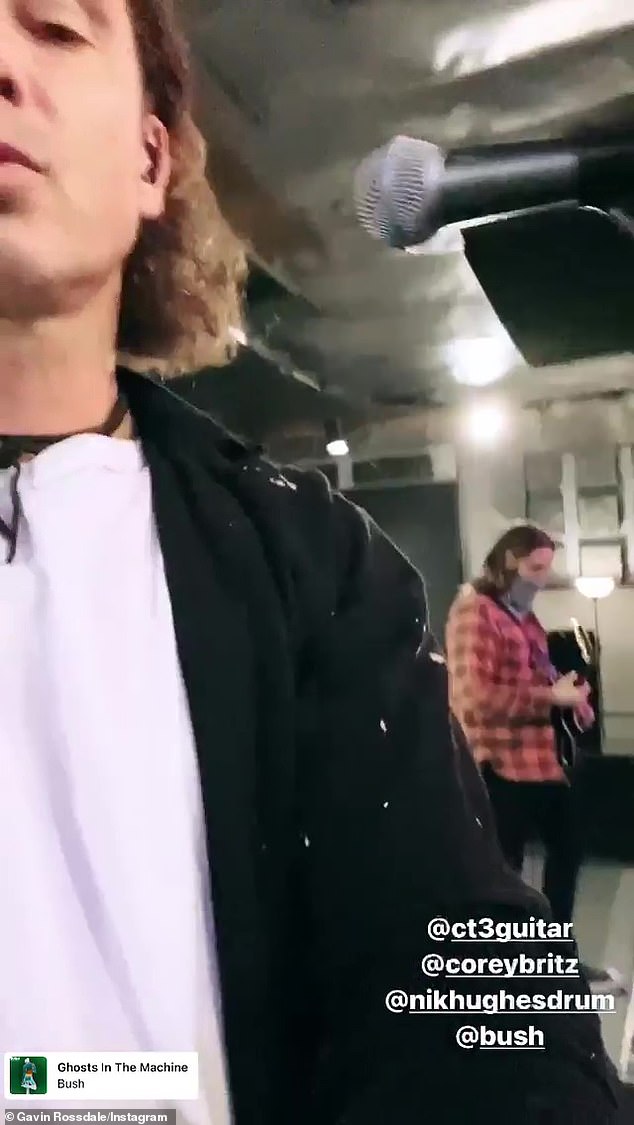 ‘Miss you’: Gavin recently lamented that he missed performing, with Bush now gearing up for two shows later this week before taking their new album Kingdom for an overseas tour in 2021

Good news! The COVID-19 vaccine is coming to Whittier Health Network in Massachusetts