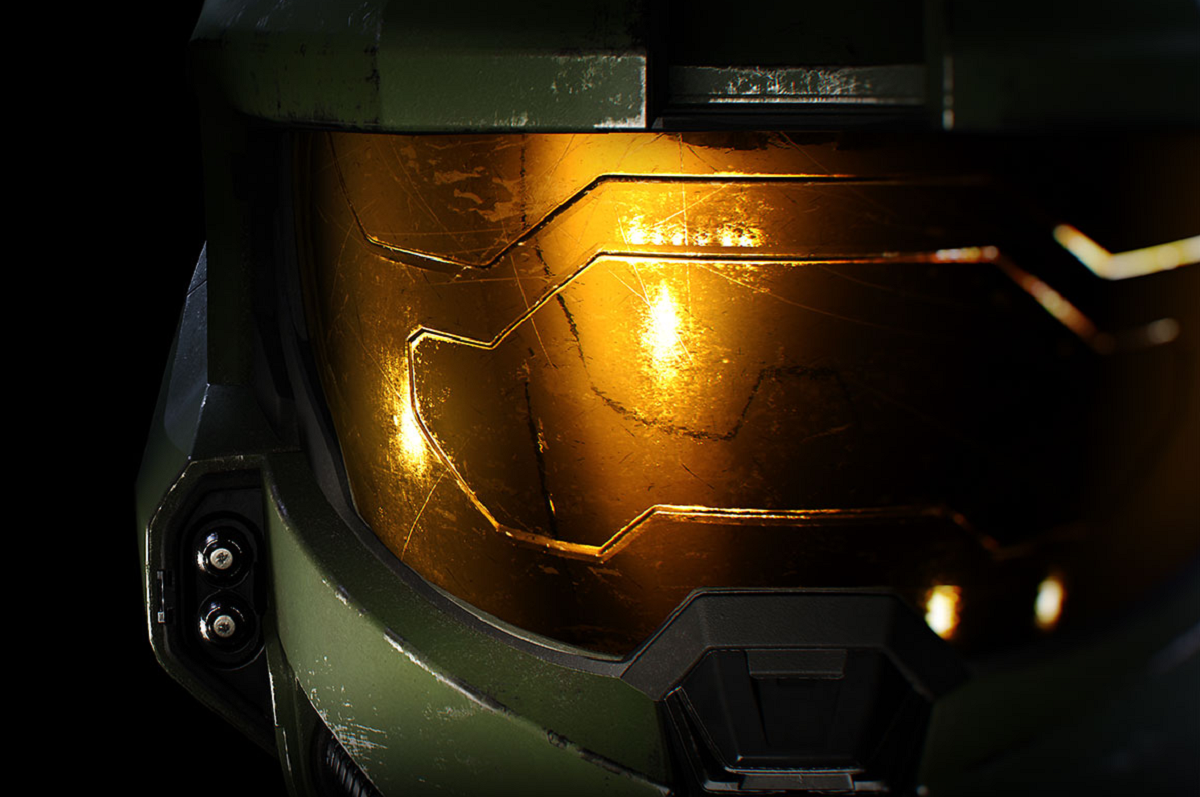 Battle royale still isn’t in the cards for the Halo universe, even if it makes sense to offer the mode. Rumors of a Halo mass free-for-all component have re-circulated on the internet and now 343i community director Brian Jarrard has squashed them (again). “Nothing gets a post-holiday Monday going like fresh unfounded Halo Infinite rumors,” Jarrard said on Twitter, but didn’t elaborate further. Jarrard also notes the big lapse between news and says a new Infinite update is on the way.

“Btw yes I’m aware we could help solve this with real news. We certainly have some things we’re overdue on and eager to talk more about. We’re in the process of pulling together a year-end update.”

This isn’t the first time 343i has denied battle royale for Halo Infinite. Back in 2019, the team confirmed the only BR that’ll be in Halo Infinite is the BR-55.

Even still, I suspect we’ll see some innovative new modes with Halo Infinite’s F2P multiplayer. The game will be a monetized live service game with optional microtransactions, so it’s important to have new gametypes and modes to churn engagement and drive up player retention.

Japanese lawmaker says being LGBT goes against preservation of species

Karnataka: ‘Toyota Bidadi unit strike may spread to other industries’

Wolfgang Talks What Eddie Van Halen Was Like In Months Leading To Death, Recalls What He Had To Say About Distance [News]