Tottenham have been dealt a potential blow ahead of their crunch meeting with Arsenal, amid reports that Hugo Lloris has emerged as a late injury doubt.

The marquee fixture of the Premier League weekend is set to take place at the Tottenham Hotspur Stadium on Sunday.

Table-topping Spurs will of course host Arsenal, in the first north London derby of the campaign.

To say that the two sides are set to enter proceedings amid differing spells of form would be putting it lightly, with Jose Mourinho’s hosts continuing to look like one of the English top-flight’s most impressive sides.

The Lilywhites have remained unbeaten since the opening day of the season, and currently boast a league-leading defensive record of just 9 goals allowed in 10 outings.

Arsenal, on the other hand, sit in a lowly 14th in the Premier League table as things stand, on the back of what can only be described as an embarrassing string of recent results.

The Gunners have fallen to defeat in 4 of their last 6 league outings, including home losses versus all of Leicester, Aston Villa and, most recently, Wolves.

As such, ahead of the capital showdown between the clubs in a little over 48 hours’ time, it is the hosts, for obvious reasons, who are currently viewed as widespread favourites to bag all 3 points.

One glimmer of hope for Mikel Arteta’s Arsenal, however, has this afternoon surfaced online.

This comes in the form of a major concern for Spurs on the personnel front.

As per a report from the reliable Matt Law of the Daily Telegraph, Hugo Lloris has emerged as a doubt to feature in the upcoming derby.

The Frenchman was absent for the club’s 3-3 Europa League stalemate with LASK on Thursday, with Joe Hart having stepped in to take his place between the posts.

The former English international went on to endure a nightmare evening, though, and was at fault for two of the goals netted by the hosts.

As such, news that Hart could well be called upon once again on Sunday will no doubt come as a worry for all associated with Tottenham, with it ‘understood that there is concern’ surrounding Lloris’ potential participation:

Joe Hart on standby to start for Tottenham against Arsenal after doubts over Hugo Lloris’ fitness | @Matt_Law_DT https://t.co/83UdaVKOzr

The latest word regarding star striker Harry Kane, who also missed Spurs’ meeting with LASK, on the other hand, proved of a more positive nature:

Harry Kane was not involved in Tottenham’s Europa League match with LASK on Thursday but Jose Mourinho thinks he will be back to face Arsenal in Sunday’s North London derby pic.twitter.com/EIOprVVb3u 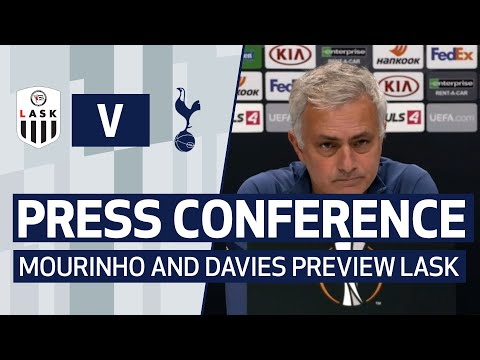 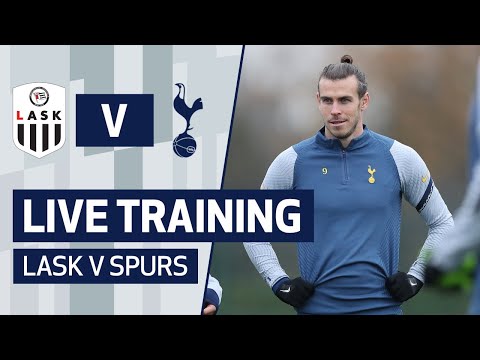 MLBs Cleveland Indians Are Changing Their Team Name, According to A Report