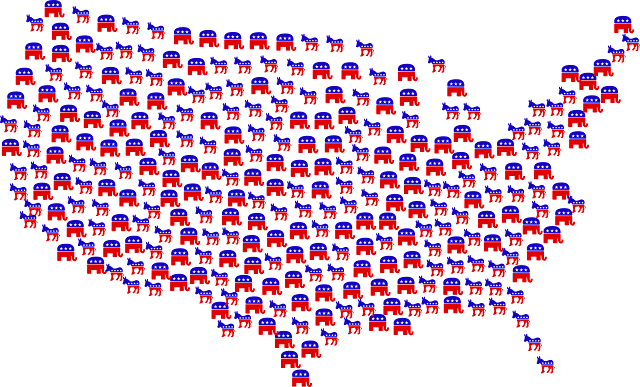 By John Paluska, Founder of The Daily Fodder

While the media went on overdrive to report on President Trump losing one Supreme Court case in Wisconsin, they completely ignored another which he won.

According to the Court’s ruling on page 15 (17 of the PDF), this violates Wisconsin law:

¶31 First, the presence of a communicable disease such as COVID-19, in and of itself, does not entitle all electors in Wisconsin to obtain an absentee ballot under Wis. Stat. § 6.86(2)(a). Similarly, an emergency order that required all Wisconsinites to remain in their homes except for limited circumstances, standing alone, was not a condition based on age, a physical illness, or an infirmity. Finally, having trouble uploading or providing proof of a photo identification does not permit electors to avoid both the absentee voting laws and the voter identification laws.

¶32 For these reasons, we conclude that in order to take advantage of Wis. Stat. § 6.86(2)(a)’s photo identification bypass and secure repetitive absentee ballot receipts, an elector must strictly comply with § 6.86(2)(a)’s requirements.

Because of this, the court determined, as written in the Conclusion, that the Wisconsin Election Board acted erroneously, meaning the ballots SHOULD NOT have been mailed out, but they were anyways:

¶39 We conclude Wis. Stat. § 6.86(2)(a) requires that (1) each individual elector make his or her own determination as to whether the elector is indefinitely confined; (2) an elector’s determination may be based only upon age, physical illness or infirmity; and (3) an elector is indefinitely confined for his or her own age, physical illness or infirmity, not those of another person.

¶40 Accordingly, we conclude that the Respondents’ interpretation of Wisconsin’s election laws is erroneous. Additionally, we conclude that Emergency Order #12 did not render all Wisconsin electors “indefinitely confined,” thereby obviating the requirement of a valid photo identification to obtain an absentee ballot.

Why is this important? Because, as the ruling declared, many of these absentee ballots bypassed the requirement of photo identification to receive an absentee ballot. This removed a safeguard that ensured absentee ballots went to verified U.S. citizens. Without this check on the absentee ballot process, illegal voters could have voted in the elections.

By removing safeguards in the election process, this opened the door to fraudulent votes.

US gives more asylum-seekers waiting in Mexico another shot