A homeowner was stunned to find a thief standing in his kitchen eating lamb roast leftovers from Christmas night three days after the festive day.

Northern Territory Police were called to two break-ins within just hours in Alice Springs on Monday.

In one incident police said a man entered a home through a rear window at 1am. 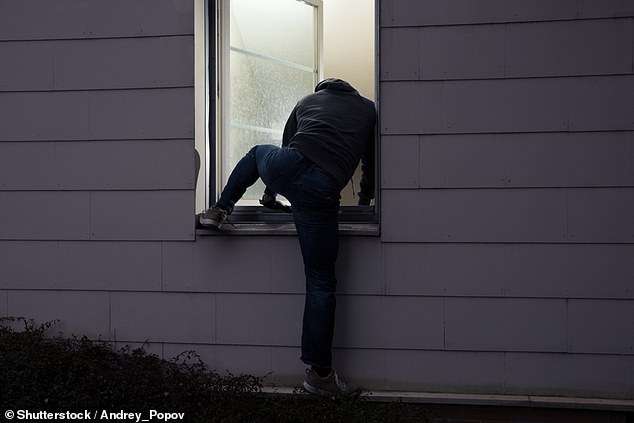 ‘They were interrupted by the owner who came out and found the offender in the kitchen eating roast lamb,’ Southern Watch Commander Adrian Kidney told NT News.

‘The owner chased the offender out of the house through a back door and down the street however he was unable to catch him.’

Another attempted break-in happened nearby at 10pm.

In this instance, police said the offenders attempted to lodge open the front door but were unable to do so, so they smashed a kitchen window and activated the alarm system.

The offender then fled through the same window.

Police are still working on identifying the offenders in both break-ins.

Commander Kidney said the break-ins are a timely reminder for people in the state.

He said people should always lock their doors and windows, and have people check in on the home if you are away. 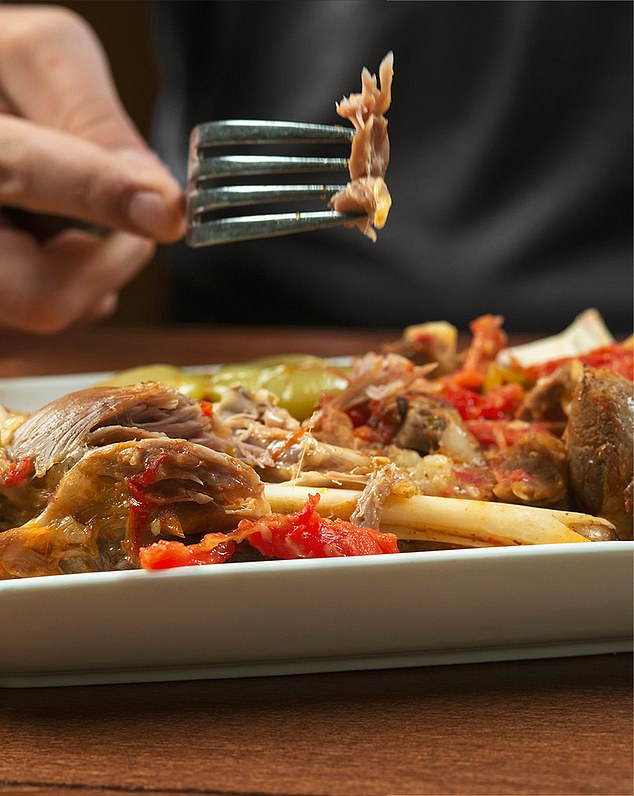 At 1am, a man walked in to find an intruder eating his leftover lamb roast (stock)