On the latest episode of “Mr. Queen,” things began to change around the palace as King Cheoljong (played by Kim Jung Hyun) began to see his queen Kim So Yong (played by Shin Hye Sun) in a new light. Intrigued by the changes in her behavior, Cheoljong made up his mind to put aside his past prejudices about Kim So Yong and make an effort to understand her better. However, just as the two characters seemed to be growing closer, the episode ended on a cliffhanger when Kim So Yong’s heart suddenly stopped and she fell unconscious.

In newly released stills from the drama’s upcoming episode, Cheoljong rushes to Kim So Yong’s side with a bouquet of flowers in hand as soon as he hears the news of her recovery. The king looks serious and worried as he offers her the flowers, while Kim So Yong appears slightly startled by his unexpected appearance.

However, she soon responds to the gift with a shy, girlish smile that is uncharacteristic of her recent behavior, piquing viewers’ curiosity as to how things will change between the two characters after Kim So Yong regains consciousness.

“After her mysterious cardiac arrest, there will be a definitive change in Kim So Yong,” teased the producers of “Mr. Queen.” “Something will happen that brings Kim So Yong and Cheoljong one step closer together. Please look forward to the fun chemistry between Shin Hye Sun and Kim Jung Hyun, and please keep an eye on the beginning of their completely new, never-before-imagined ‘no touch’ romance.” 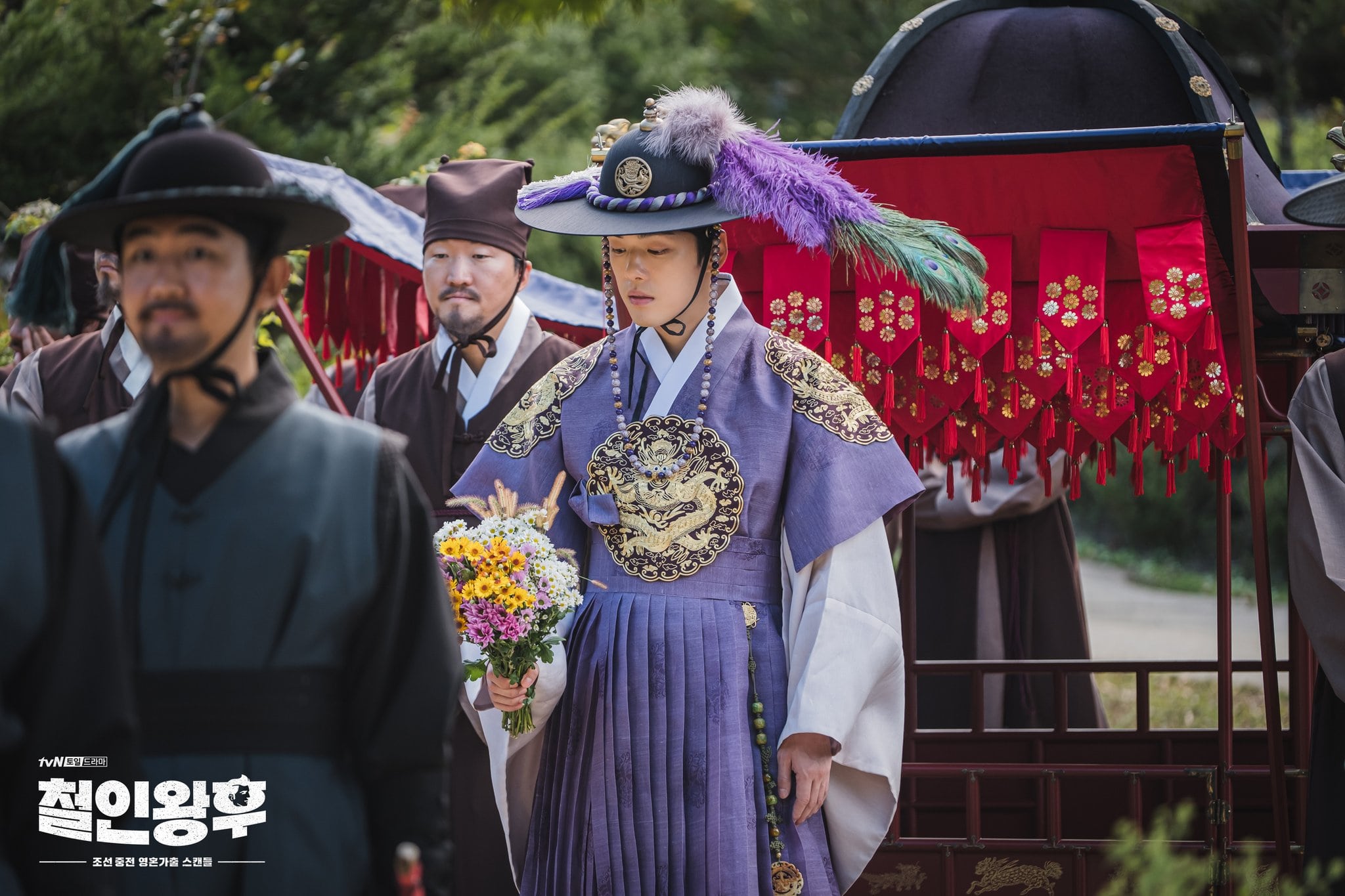 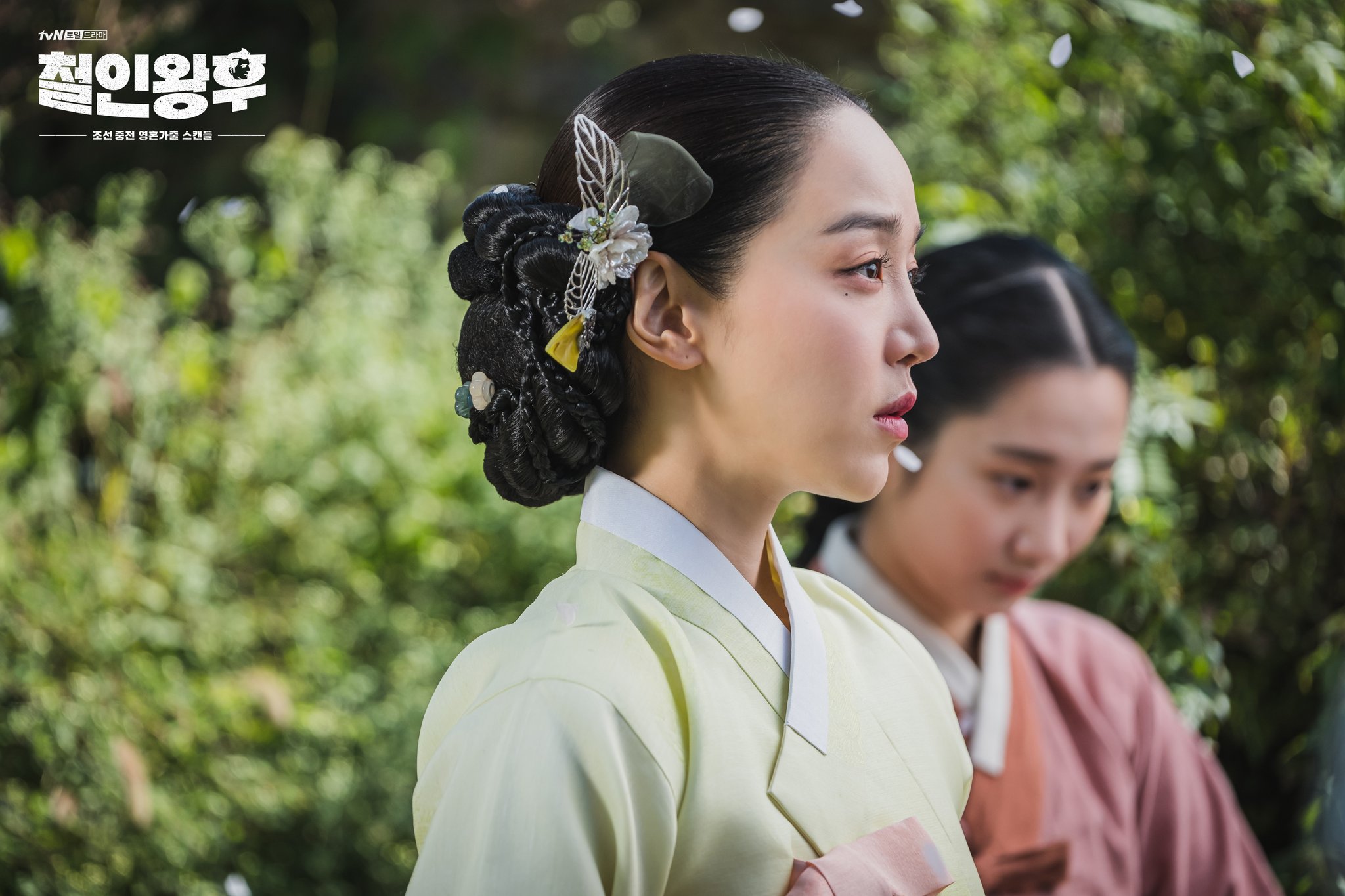 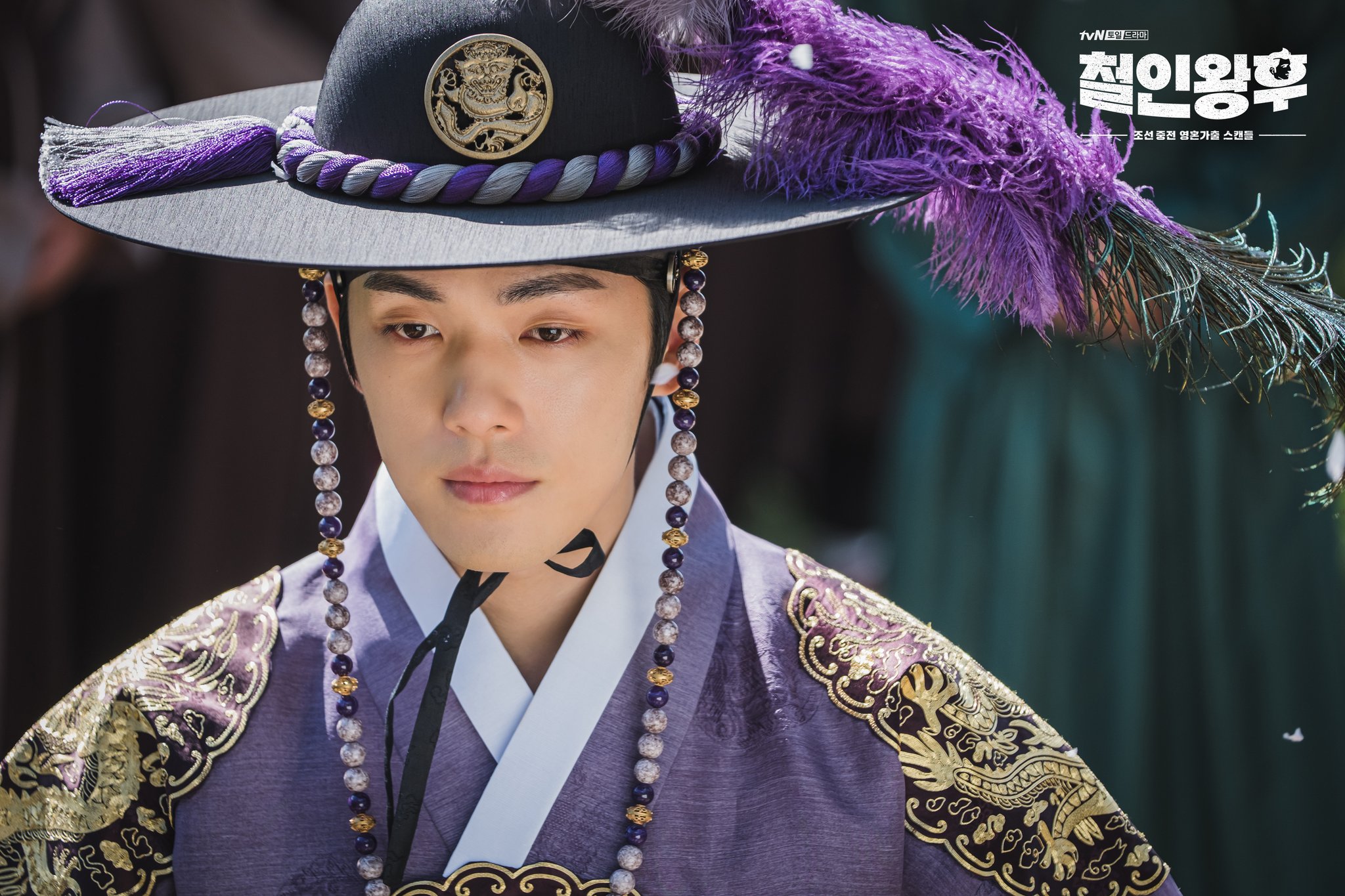 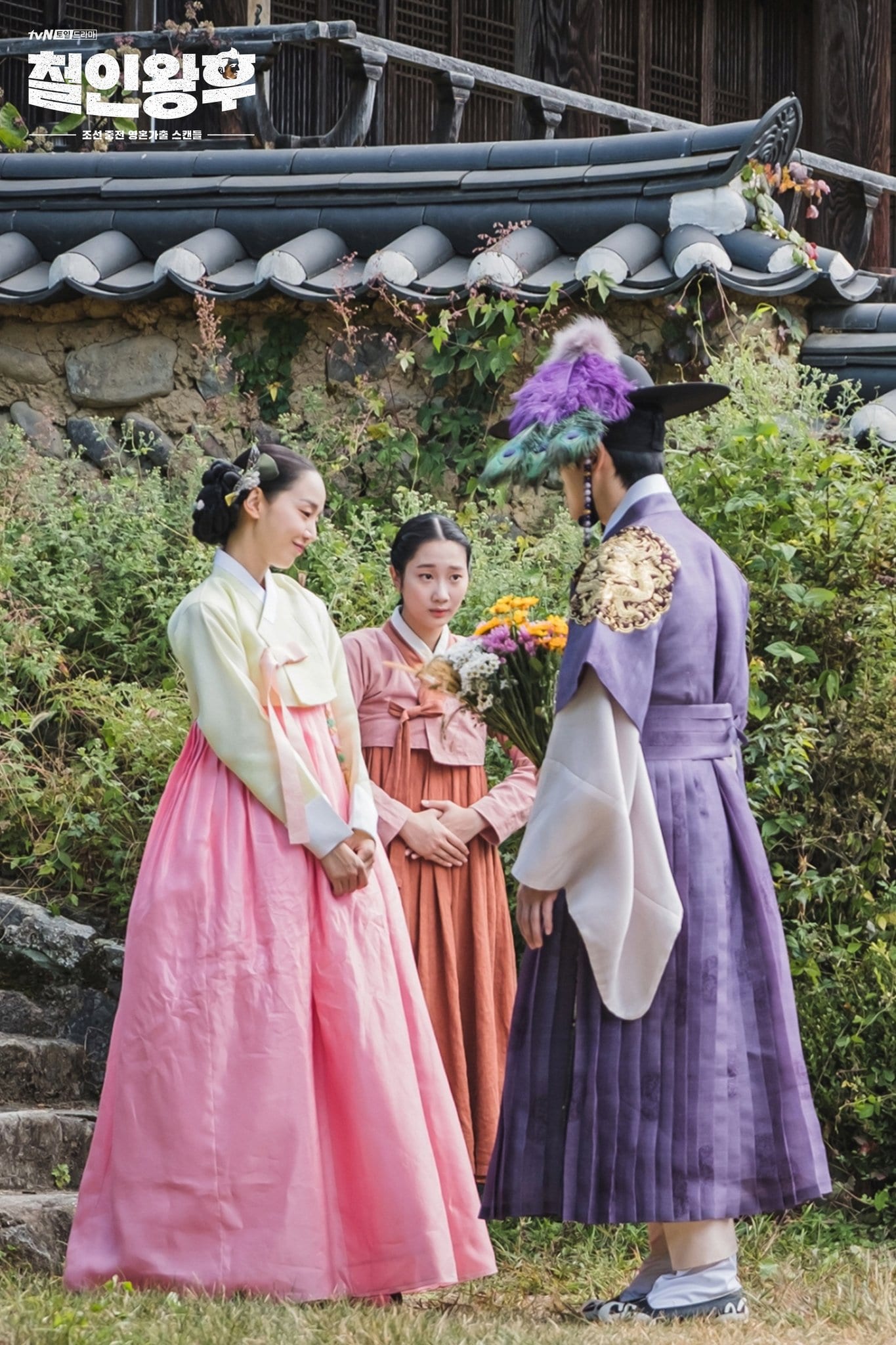 In the meantime, catch up on the drama with English subtitles below!

How does this article make you feel?

Warner Bros. Will Release Its Films on HBO Max and in Theaters Simultaneously. The Decision May Change Moviegoing Forever