Josh Hartnett has revealed he has welcomed a third child with partner Tamsin Egerton.

The 42-year-old Pearl Harbour actor said being a father has made him more proud than any film project he has done.

“There are (projects I’m proud of), but the thing I am most proud of is that I’m a father of three and I have a good relationship with my partner and a great family life and I’m still able to do good work and, as I’ve got older, the characters have become more interesting,” he told Mr Porter.

“I don’t know what the possibilities of my life could have been had I chosen different routes, but I will say that in giving in to the allure of Hollywood entirely, I know that I would not have a happy life.

“I feel very strongly about that.”

Hartnett and the St Trinian’s actress have been in a relationship since 2012 and are also parents to children aged five and three. 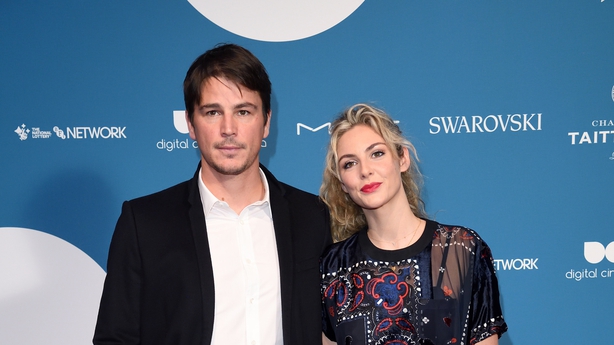 He confirmed they welcomed their third at the end of 2019, and said it has been a challenge to raise three children under five during the pandemic.

“We’ve been trying to keep them occupied as best we can, but it’s a lot of work and it takes both of us all day and by the end of it all we want to do is reach for a bottle of wine and go to sleep,” he said. 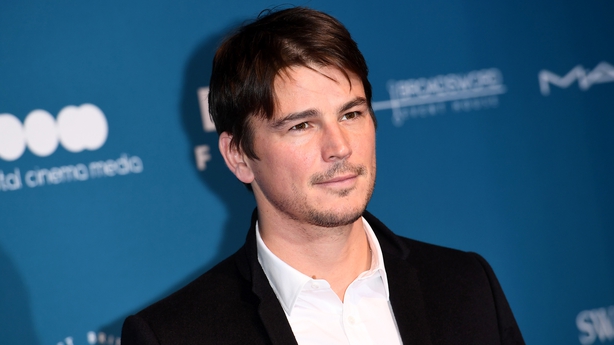 Hartnett also addressed his decision to step away from the Hollywood spotlight after a string of hits, including The Faculty, 40 Days And 40 Nights and Black Hawk Down.

He said: “I started to realise that I had to perform in a certain way in the marketplace or I was going to lose my career.

“And I had never really thought of it as a career up until that point.

“I was basically very naive.

“The guys who are on top are terrified that someone’s coming up behind them.” 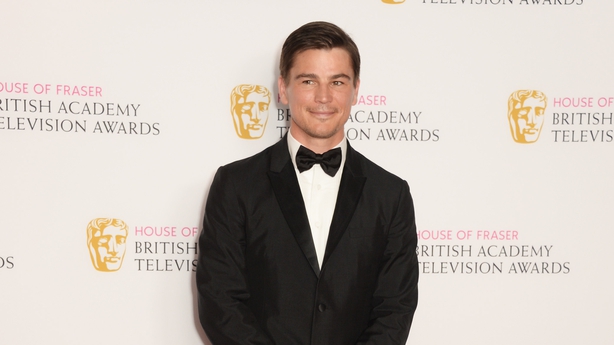 He continued: “If that’s your real ambition, to be on top all the time, you’re going to spend your whole life looking over your shoulder.

“I never wanted that.

He added: “I’m not going to speak for other people, but from what I’ve seen and experienced, a lot of people will find the most expeditious way to get from A to B.

“If that means losing a little bit of baggage, meaning your friends or your connection to your home, so be it.

“It’s going to be much easier if you just socialise with people who are in the industry, because they’re gonna hire you for the next job.

“A lot of people get caught in that trap, but I feel very strongly about friends I’ve known for a long time and my family.”

“I wanted to make sure I wasn’t losing those relationships.

“Those people make me who I am.

“I put those concerns ahead of chasing a Hollywood dream.” 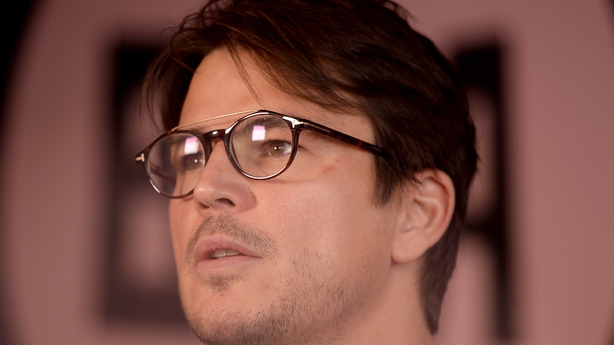 Hartnett also explained why he turned down the role of Superman years ago, saying: “At the time, it was so obvious to me to turn it down.

“I was being offered movies by the very top directors.

“And Superman was a risk.

“Yes, there was a lot of money involved, but I didn’t think that was the be-all and end-all.”

“It’s become increasingly clear to me that money only takes you so far.

“I’ve seen a lot of people drown in their money.”

Harry Potter but every wand is replaced with a gun