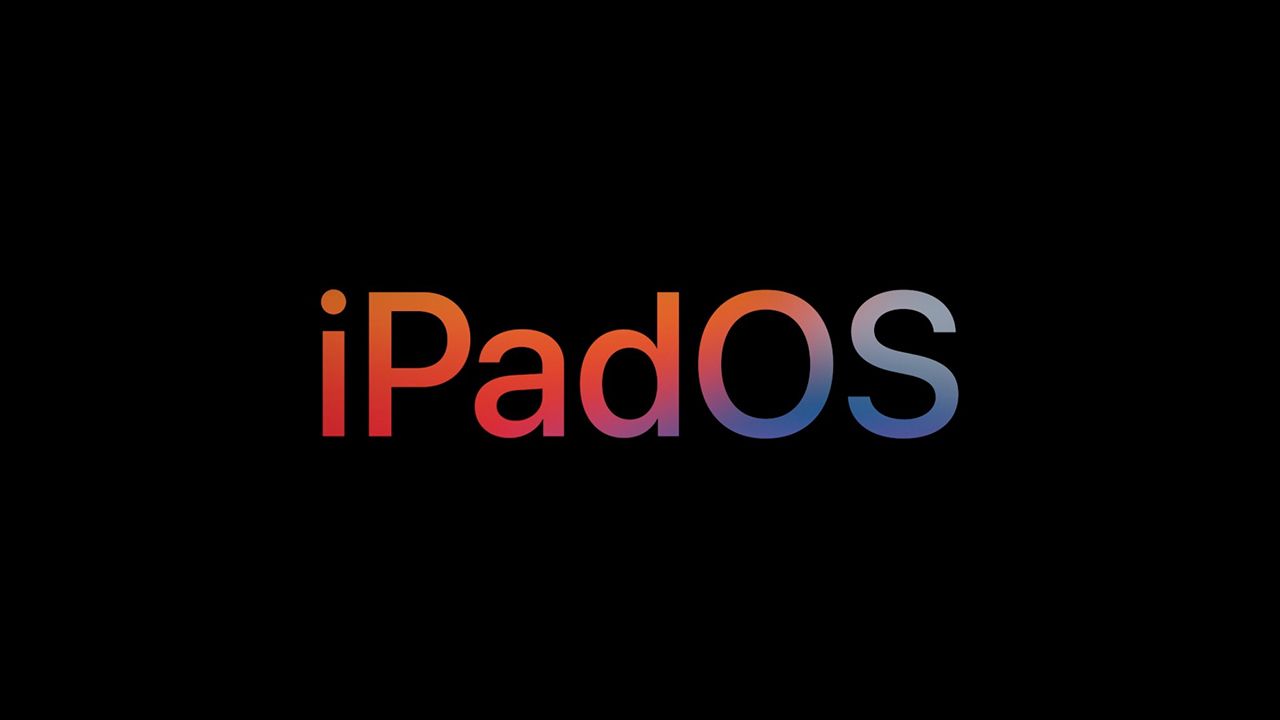 Apple has launched the first developer beta of iPadOS 14.5, which is now available to download from the Apple Developer Centre. However, that applies to registered developers only but for the rest of us, it provides us with a glimpse of what the upcoming update will have on offer for the general user.

Here are some of the more prominent features that the iPadOS 14.5 will introduce.

Your iPad, post the iPadOS 14.5 update, will be able to support the new PlayStation 5 DualSense and Xbox Series X controllers.

The Podcast App has been given a makeover though it is only a minor one. For instance, the ‘Shows’ section can now be seen displaying more information about the podcasts. There is also the large Resume button bang at the center which will be hard to miss. Then there is the Search tab that will let you browse the different categories of podcasts, making it easier to search for the one that you might be looking for.

All that you have listed in the Reminders App can now be sorted by Due Date, Creation Date, Priority, and Title. That is not all as you will also be able to make a print of your Reminders List as well, something that has long been demanded.

The News App has been enhanced with the addition of the new Search tab. Then there is a new ‘For You’ section as well that carries news that has been specially curated for you. Plus, there is the News+ section that has been provided a design makeover.

The loading screen will now show in landscape orientation if the iPad is placed that way. This makes it seem more natural for those who use the iPad more as a convertible 2-in-1 than as a standalone tablet.

The iPadOS 14.5 will now allow you to search for a particular emoji, something that was introduced to iPhone users with the iOS 14 itself.

The Scribble feature on the iPad has been enhanced to now support more languages, which includes Portuguese, French, Italian, German, and Spanish.

These apart, the latest iPadOS 14.5 comes with other enhancements and features to allow for better stability, while improving efficiency and performance.

With a keen interest in tech, I make it a point to keep myself updated on the latest developments in the world of technology and gadgets. That includes smartphones or tablet devices but stretches to even AI and self-driven automobiles as well, the latter being my latest fad. Besides writing, I like watching videos, reading, listening to music, or experimenting with different recipes. Motion picture is another aspect that interests me a lot and maybe I’ll make a film sometime in the future.