“Space Sweepers” director Jo Sung Hee has much to celebrate following the success of his new film!

Set in the year 2092, “Space Sweepers” is a sci-fi blockbuster starring Song Joong Ki, Kim Tae Ri, Jin Seon Kyu, and Yoo Hae Jin as the crew of a space junk collector ship called The Victory. When the space scavengers stumble upon a humanoid robot named Dorothy that’s known to be a weapon of mass destruction, they wind up involved in a dangerous business deal. The film is Korea’s first sci-fi blockbuster set in space. 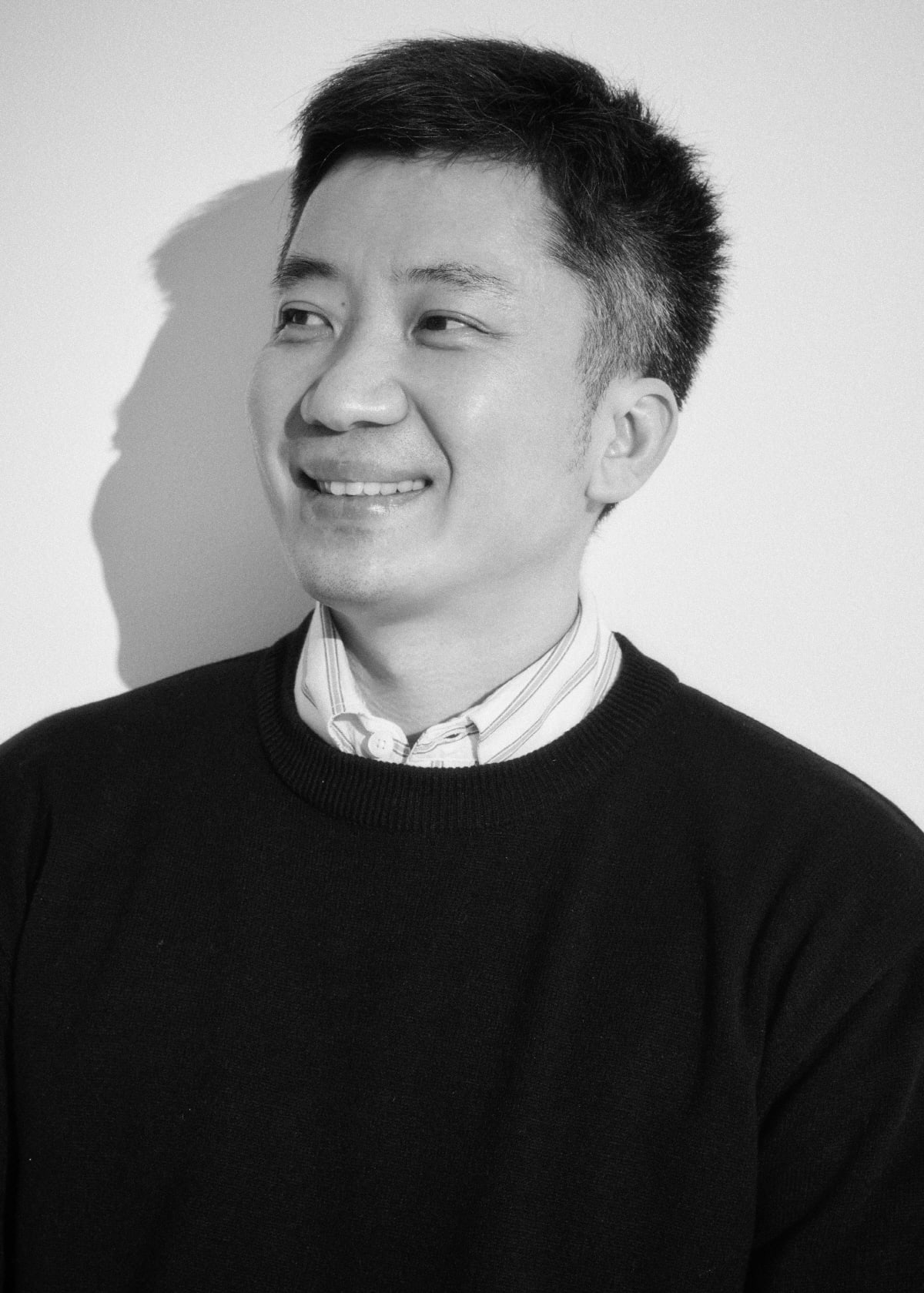 On February 8, director Jo Sung Hee held an interview where he shared personal remarks on the movie’s milestones and production details that were previously kept under wraps. Within one day of its worldwide release, “Space Sweepers” topped Netflix’s movie rankings in 16 countries.

Jo Sung Hee commented, “I can’t believe the crazy response we’re getting. This is the first time I can get a sense of how the audiences abroad are reacting right away. It’s amazing, and I am grateful.” The fortunate series of events comes after an arduous journey of trying to release the movie amidst COVID-19. The premiere was pushed back multiple times and ultimately moved to Netflix instead of being shown in theaters. 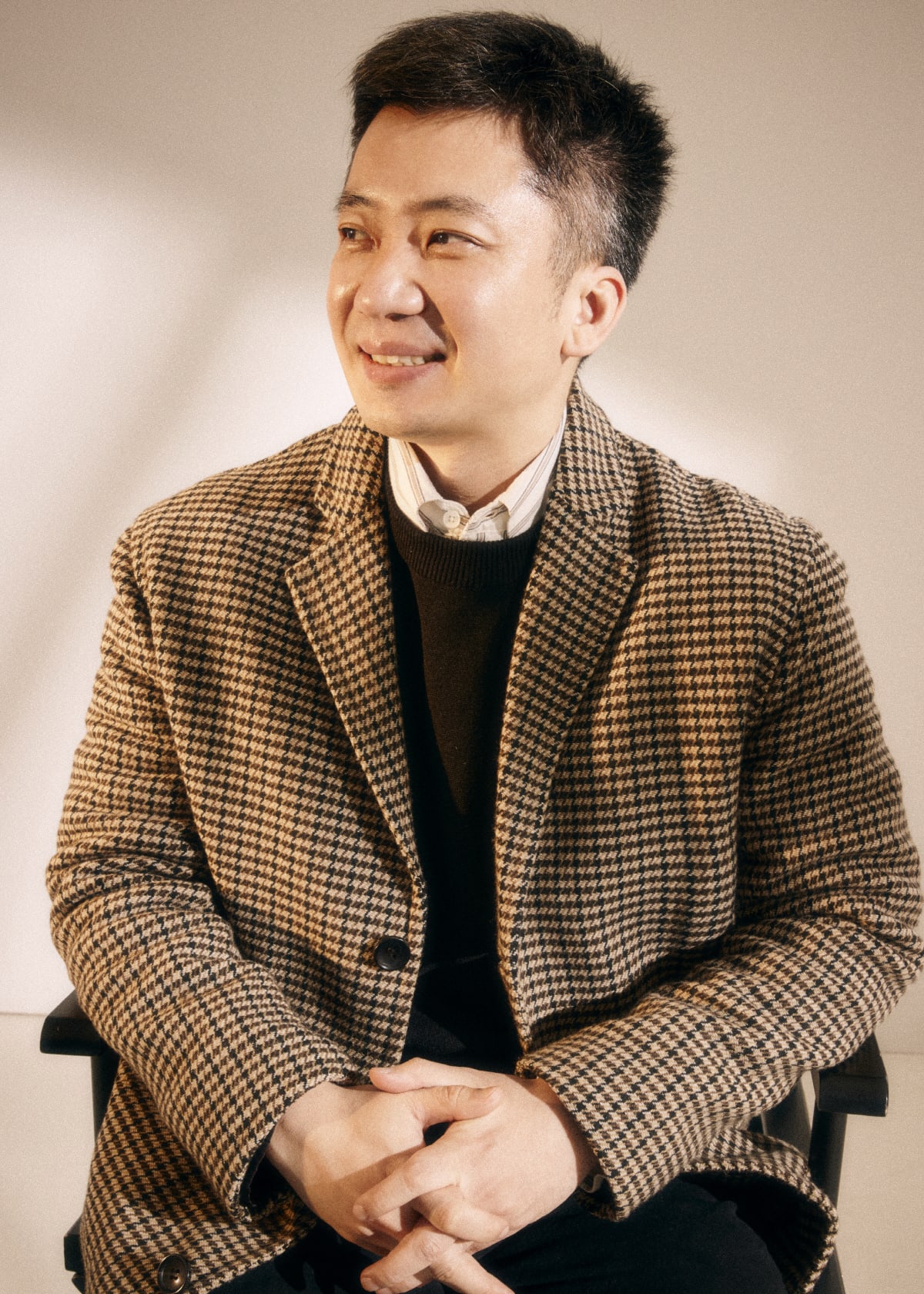 “Space Sweepers” is actually a project that Jo Sung He has been working on for 10 years. Since he was already an established director with works like “Don’t Step out of the House,” “End of Animal,” and “A Werewolf Boy,” news of his attempt at a sci-fi blockbuster garnered much interest. The film also marks the reunion of the director with Song Joong Ki, who starred in “A Werewolf Boy.”

Working with the actor nine years after their first joint project was a more comfortable process, according to Jo Sung Hee. He added, “A long time has passed, but we kept in touch and had meetings in between. It didn’t feel like we were meeting for the first time in a while. So we communicated better for ‘Space Sweepers.’ The factor that has remained constant is Song Joong Ki as a person. He still has a unique way of getting close to others with his bright energy and ability to look after those around him. He tries to make the mood on set a good one. He is the same man then and now.”

He further commented, “Hasn’t he taken on a lot of cool roles in other projects in the meantime? I value outer appearances, but I also witnessed the warmth he carries inside and tried to showcase that kind of aspect through his character. The hero of a peculiar space movie doesn’t have to be the person in the cool outfit. If he’s too awesome, the story can seem nonsensical. I received courage from this point and wrote the story and character based off of that.” 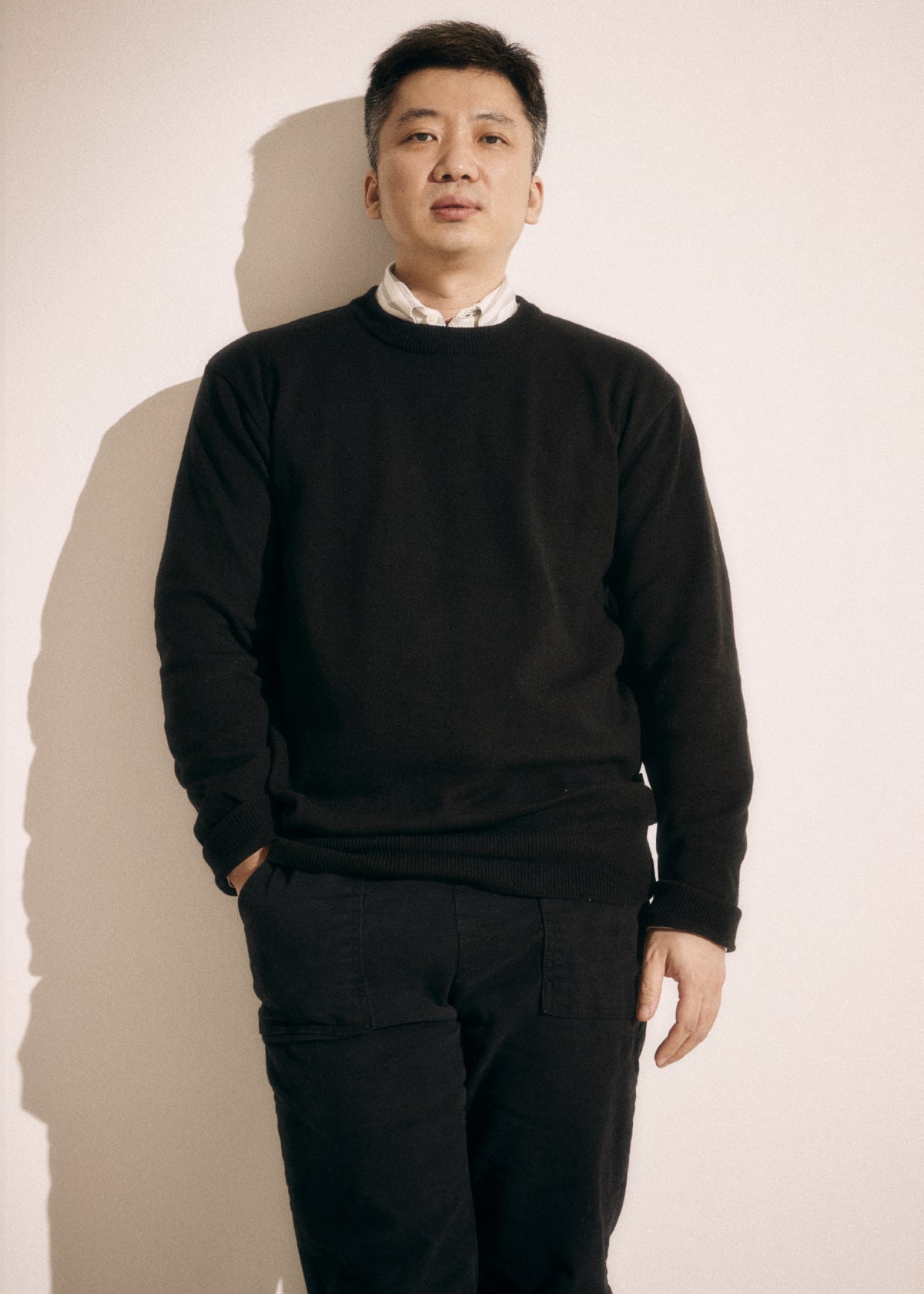 The director also pointed out that the staff members worked incredibly hard to make “Space Sweepers” the movie that it is with about a tenth of the usual budget he assumes is allotted to a Hollywood film of the same genre. He shared, “When you think of a movie with a flying spaceship, you’re probably most familiar with Hollywood movies. We made an effort to reach a quality that doesn’t fall too short of a Hollywood piece. I am grateful to the staff.” 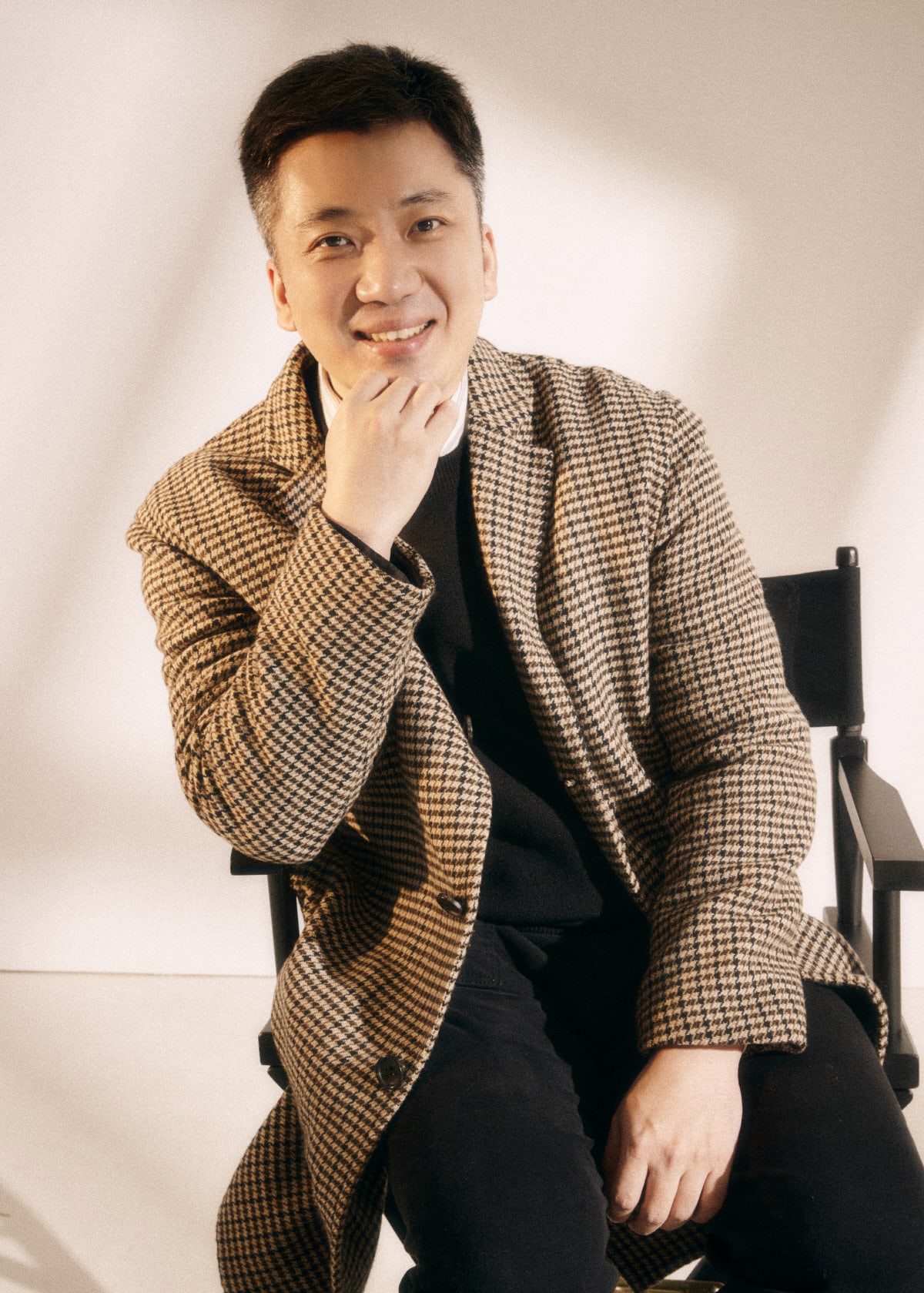 Despite the overall positive response, there was some criticism claiming that the movie was a forceful tear-jerker. On this, Jo Sung Hee explained, “If there were audience members that felt discomfort at the melodramatic element, it seems that I didn’t think into the matter deep enough. I thought that it was necessary in our movie. I will be more mindful when I’m making my next movie.” He added, “Personally, as someone that has been a part of the production from the beginning to end, I can say that ‘Space Sweepers’ is a piece where we did what we could. One thing I can say for certain is that we did our best.”

How does this article make you feel?