This is bad news for Qatar Airways…

The UK has just added Ethiopia, Oman, Qatar, and Somalia, to its “red list” for travel. From an aviation perspective the biggest implications here are for Qatar Airways, given how big the carrier’s network is in the UK.

As far as the logistics of this change go: 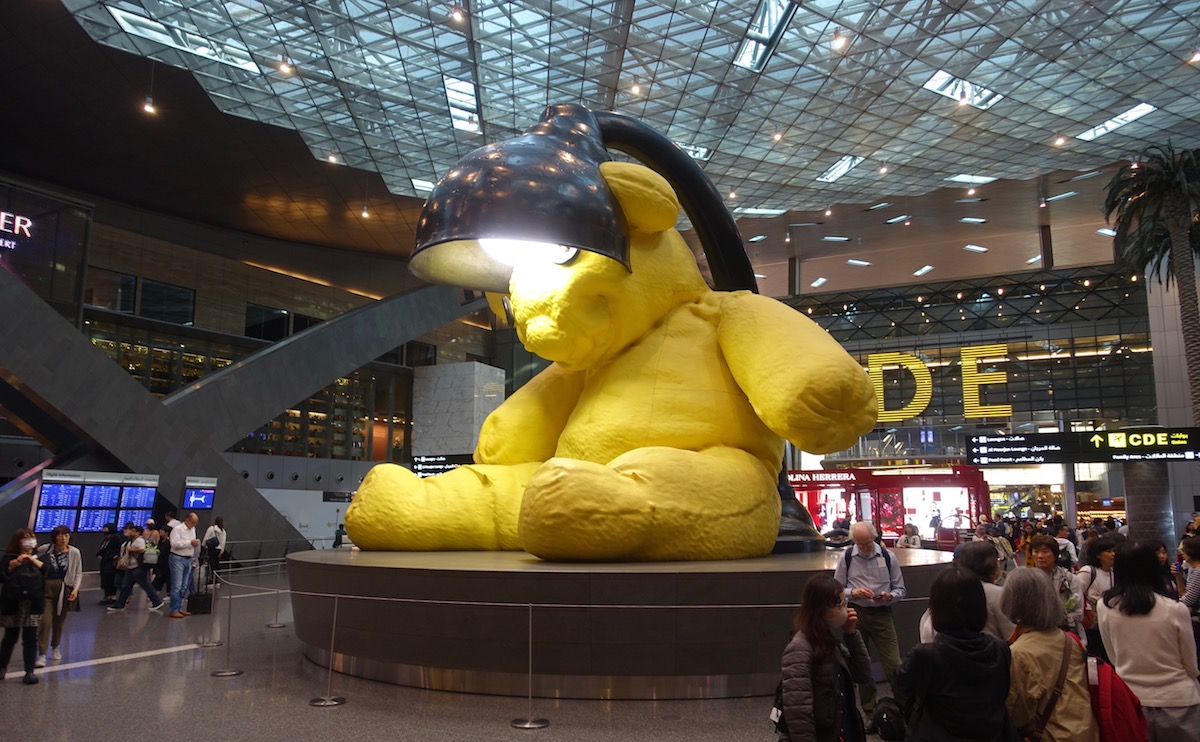 Even those who have just transited Doha will be banned

There are around three dozen countries on the UK’s “red list,” which is primarily based on the risk of the importation of different strains of coronavirus. For example, the United Arab Emirates (UAE) has been on the list for several weeks.

What are the practical implications of Qatar Airways being on the “red list?” 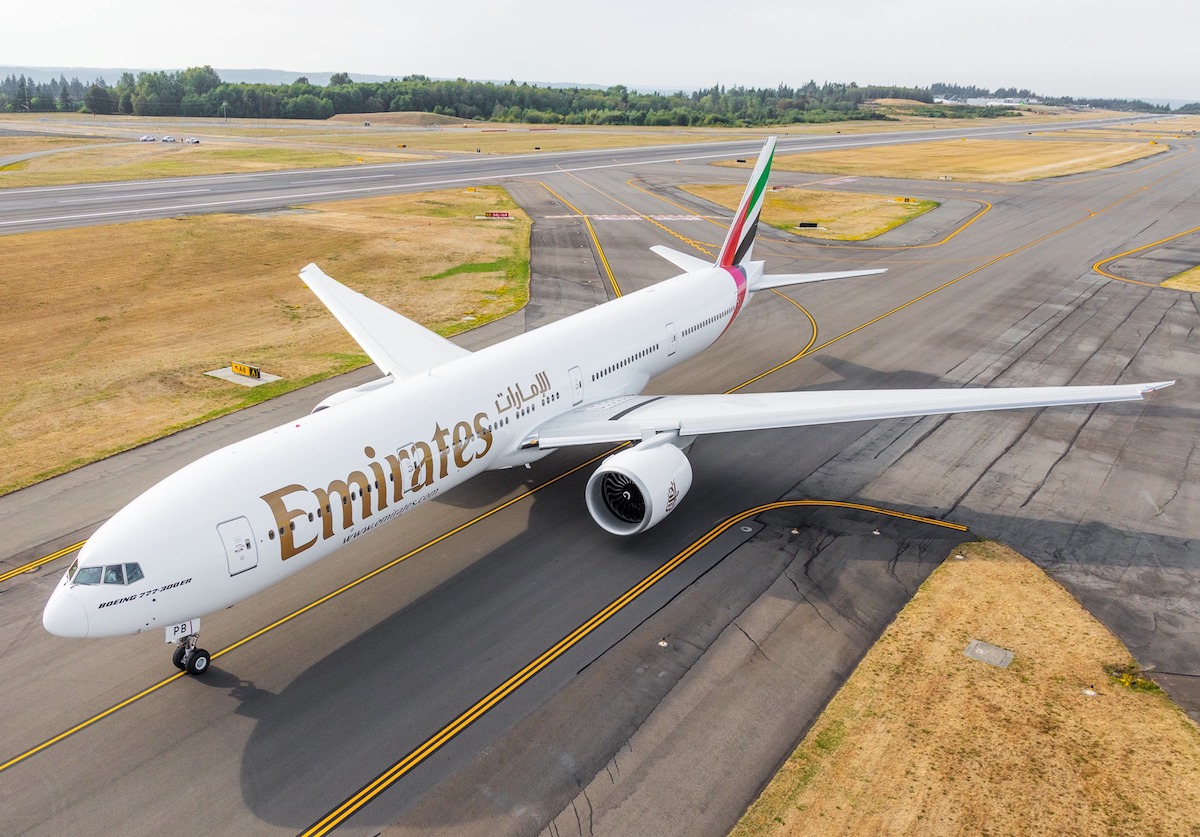 I don’t understand the logic of this

In general I totally get the desire for countries to protect themselves from variants of coronavirus, and I also understand that there’s no perfect solution. However, the UK’s “red list” approach seems particularly illogical to me:

I suppose in a way it’s fine if all of this isn’t very logical. For now the UK is strongly discouraging people from traveling, so perhaps the hope is that fewer people will travel if there are more hoops to jump through.

Qatar (and by connection, national carrier Qatar Airways) will be added to the UK’s “red list” for travel as of later this week, joining Gulf rival Emirates. With this, Qatar Airways will be banned from carrying passengers to the UK.

This is pretty major for Gulf airlines, given that they primarily transport passengers who are merely transiting, rather than being focused on O&D traffic.

What do you make of the UK’s “red list” concept, and the Gulf carriers being on it?

Russian advice to Pakistan: Resolve South Asian disputes in a civilised manner & based on international law