Emily Ratajkowski made headlines on Saturday after she uploaded an Instagram photo of her impossibly flat stomach just 11 days after giving birth to her first child, Sylvester Apollo Bear.

But not everyone is a fan of the photo.

Australian actress Claire Holt, 32, best known her role on Vampire Diaries took a swipe at Emily, 29, and said that she found her post ‘annoying’. 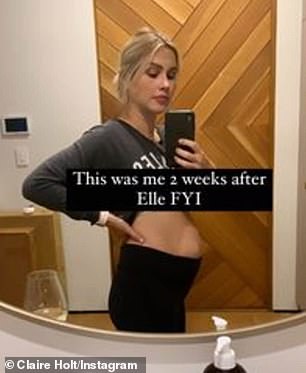 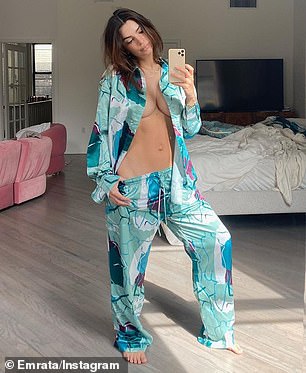 In a post shared with her 6.3million followers on Instagram Stories, Claire began: ‘I try not to be the Grinch on here, but I really wanna say something cos it’s annoying me.’

‘Claire continued: ‘If you post a picture of your completely flat stomach 10 days after having a baby and call that body positivity, to me that’s the same as posting a picture of the millions of dollars in your bank account and calling that success positivity.’

‘It might be true, but it makes other people feel s**ty about themselves, and it’s not normal, and you’re an outlier, and you’re lucky.’ 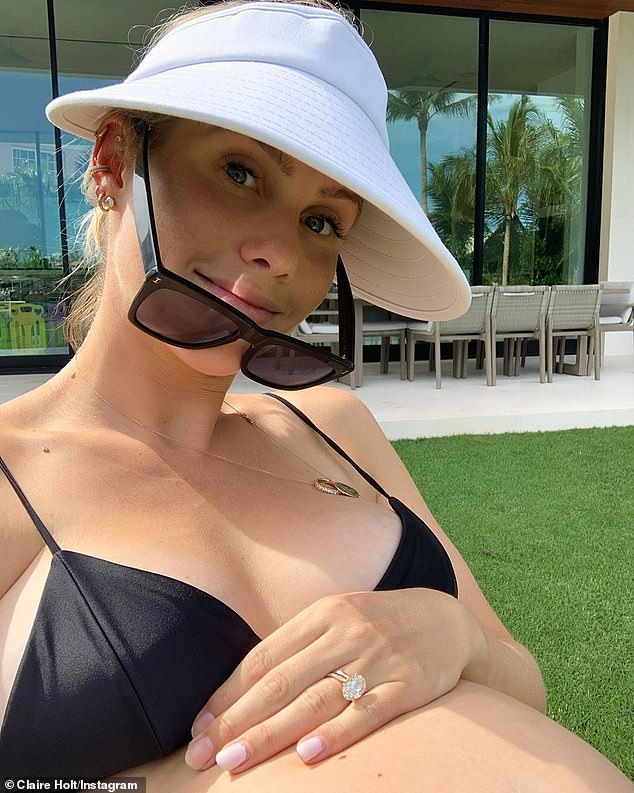 Keeping it real: In a post shared with her 6.3million followers on Instagram, Claire, 32, began: ‘I try not to be the Grinch on here, but I really wanna say something cos it’s annoying me’. Claire pictured in June 2020 while pregnant with her second child

‘So maybe don’t show that part? Can we just use Instagram to try and make people feel included and not feel shit about themselves?’ she concluded.

Claire, who welcomed her second child, daughter Elle, in September then shared a photo of her two weeks after giving birth, contrasting with Emily’s flat stomach.

‘This was me 2 weeks after Elle, FYI,’ she wrote over the photo. 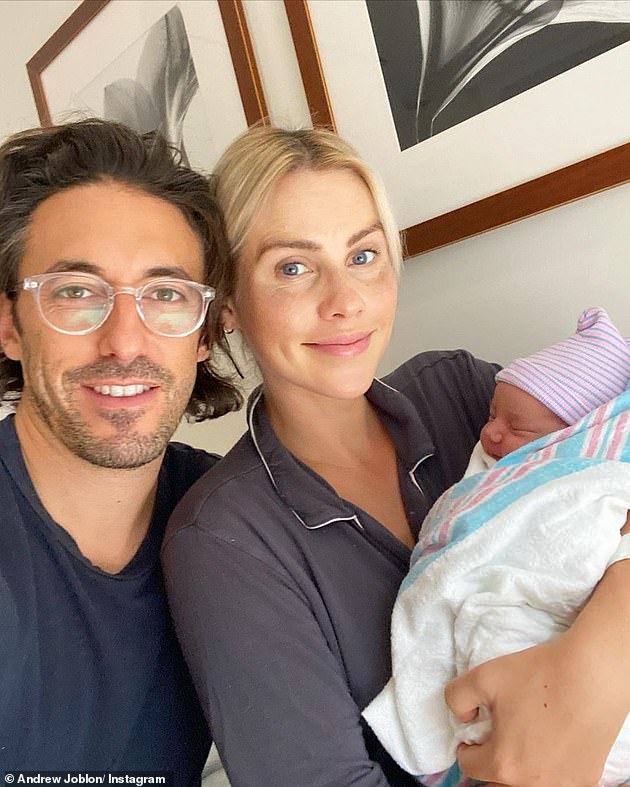 Emily shared the news to Instagram a week ago that she had given birth and looked overjoyed with her new baby.

The I Feel Pretty actress was seen breastfeeding her newborn child while sitting on a sofa with a Lucite crib behind her.

‘Sylvester Apollo Bear has joined us earth side. Sly arrived 3/8/21 on the most surreal, beautiful, and love-filled morning of my life,’ the Inamorata CEO wrote.

Ratajkowski was quick to show off her post-baby body both on social media.

She appeared to be right back in pre-baby shape in a matter of weeks. 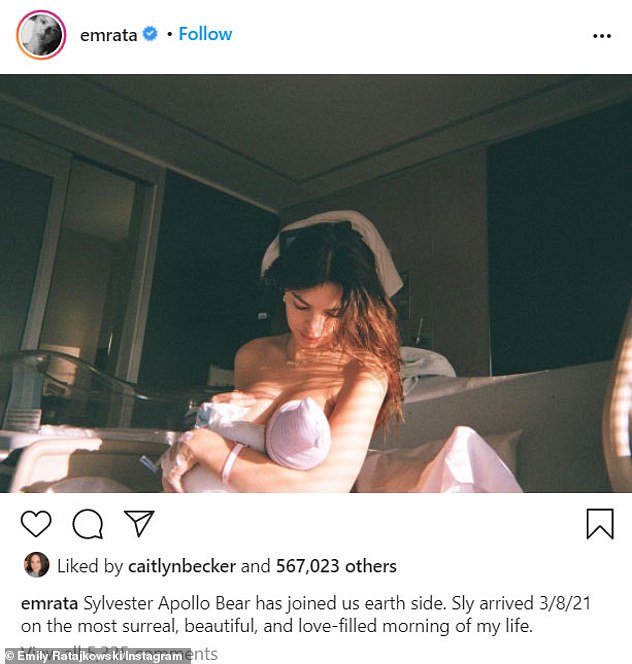 Announcing the news: Emily shared the news to Instagram a week ago that she had given birth

Dogecoin soars 16% as Elon Musk decrees himself The Dogefather