An immigrant will be deported for failing to disclose his crime of raping a mentally disabled child on immigration paperwork, the Department of Justice announced in a Thursday press release.

J. Refugio Gomez-Juarez, 51, originally from Mexico, lied while under oath in his U.S. naturalization interview on Sept. 1, 2010, according to a U.S. Attorney’s Office for the Eastern District of North Carolina press release. Gomez-Juarez replied “no” when asked “Have you ever committed a crime or offense for which you were not arrested?” (RELATED: ICE Catches Illegal Alien Accused Of Child Rape After NYC Authorities Released Him From Custody)

Gomez-Juarez was detained in 2011 and afterwards convicted in Franklin County, North Carolina, of second-degree rape of a mentally disabled girl in March 2016, the press release said. The crime occurred Jan. 1, 2007 and Gomez-Juarez submitted his naturalization application after the crime happened, according to the Justice Department.

The immigrant was given citizenship and a naturalization certificate Sept. 17, 2010, therefore showing immigration officials didn’t know about the rape, the press release said. Gomez-Juarez used the certificate to fraudulently submit applications and obtain multiple U.S. passports. 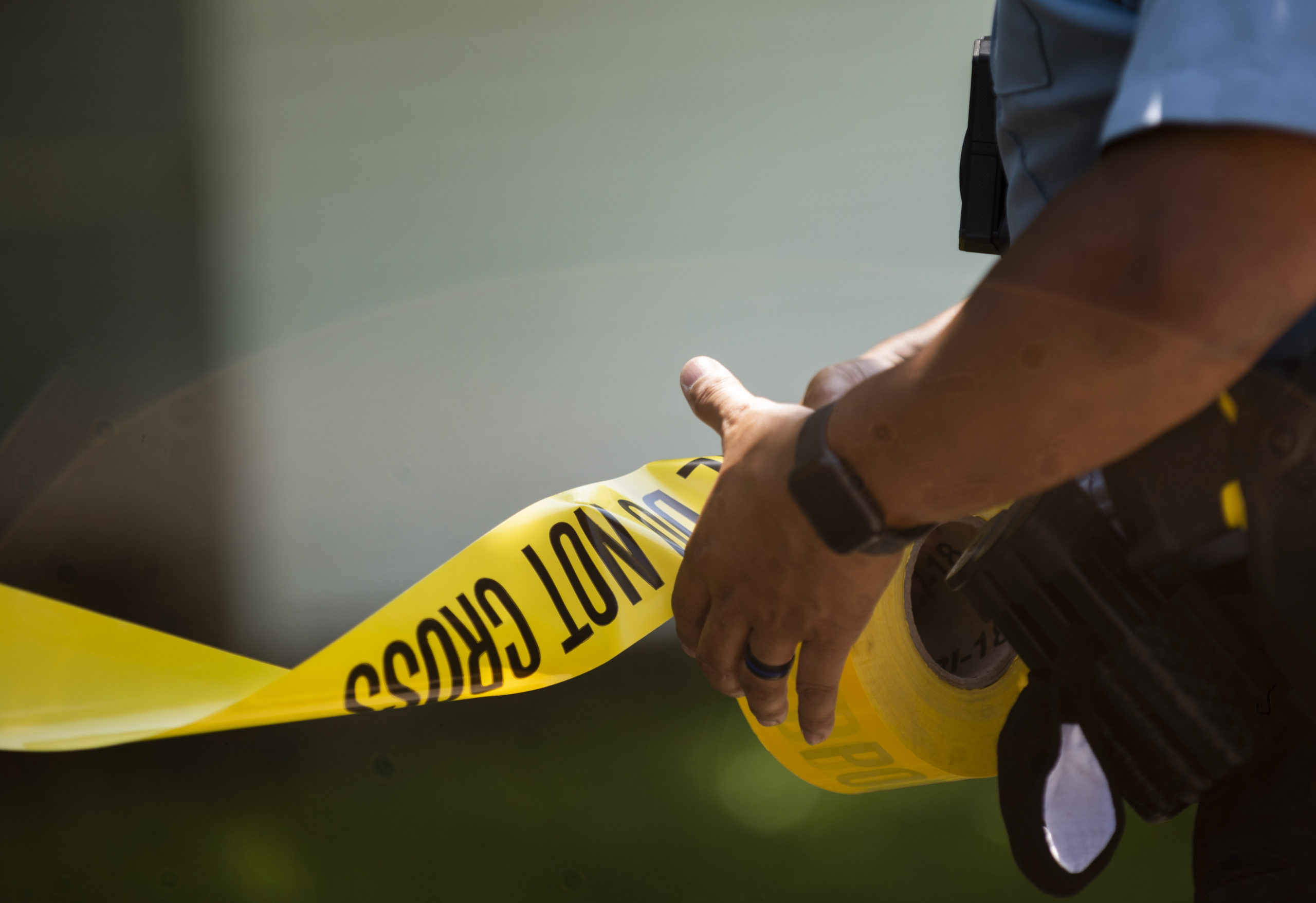 Immigration officials frequently deport those accused or convicted of violent crimes. An illegal alien who was thought to be connected to MS-13 and who was deported on two occasions was accused of raping a woman in Maryland. Dozens of Somali nationals were deported in September 2020 by U.S. Immigration and Customs Enforcement and 36 of 39 of the deported nationals had criminal backgrounds.

The United States Attorney’s Office for the Eastern District of North Carolina declined to comment beyond the information in the press release to the Daily Caller News Foundation.

Content created by The Daily Caller News Foundation is available without charge to any eligible news publisher that can provide a large audience. For licensing opportunities of our original content, please contact licensing@dailycallernewsfoundation.org.