Zinedine Zidane and co. have of course managed to get their campaign firmly back on track of late.

Amid scintillating spells of form on the part of Luka Modric, Karim Benzema and more, Los Blancos have now not fallen to a single defeat since late January.

Such efforts have seen Real climb to within a point of rivals Atletico at the La Liga summit, as well as booking their spot in the semi-finals of the Champions League, courtesy of an impressive ousting of Liverpool.

Making the superb form on the part of the capital giants even more impressive, though, is the fact that it has come amid a horrid spell of luck on the personnel front.

Recent weeks have seen the likes of Dani Carvajal, Sergio Ramos, Raphael Varane, Lucas Vazquez, Eden Hazard and more confined to the sidelines, due to a combination of injury and Covid-19 woes.

And, as outlined above, on Saturday, the crisis facing Zidane has only deepened further.

This comes with Real having confirmed that Ferland Mendy has joined the lengthy list of absentees at the Bernabeu.

In an official club statement released this afternoon, it was revealed that the French left-back has picked up a calf problem in his left leg, with a spell on the sidelines therefore in store:

‘Following the tests carried out today on our player Ferland Mendy by the Real Madrid medical department, he has been diagnosed with an overload to the soleus muscle in his left leg.’

‘His recovery will be monitored.’

News of Mendy’s injury of course comes with a crucial run of fixtures facing the Spanish champions over the weeks ahead, with a Champions League semi-final first-leg versus Chelsea set for the 27th of April. 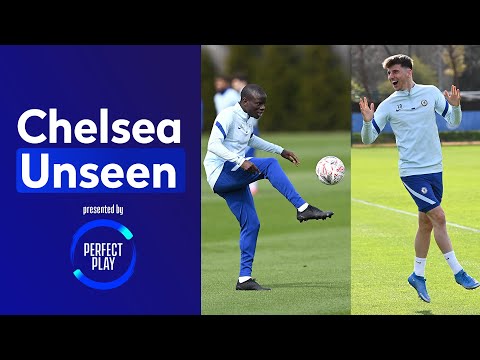 Mount With A Worldie In Target Practice! 😍🎯 Skills From Kante And Great Stops By Kepa 🔥 | Unseen

We bring you more behind-the-scenes action at Chelsea training, as Mason Mount hits a… 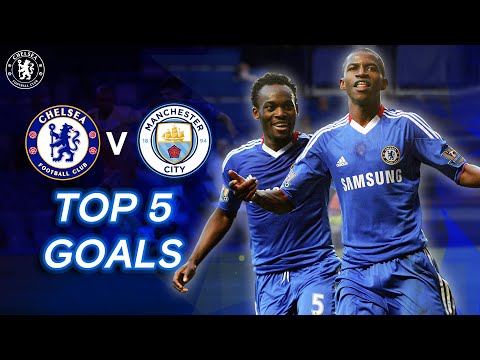 Take a look back at the top 5 goals against Manchester City. Let us…

The Bachelorette: Bill Goldsmith loses $100,000 in cryptocurrency after Elon Musk crashed the market