A nurse who took home $107million after winning the lottery has shared her advice for any other lucky Australians who may become overnight millionaires.

The Sydney mother aged in her 40s took home the Powerball jackpot in January 2019 and said despite her sudden wealth she decided to keep working.

‘My advice is, if it’s possible and you can stand it, wake up the next morning and go to work,’ the winner said.

‘In the beginning, it’s important to go about your usual day-to-day life while you really think about things.’ 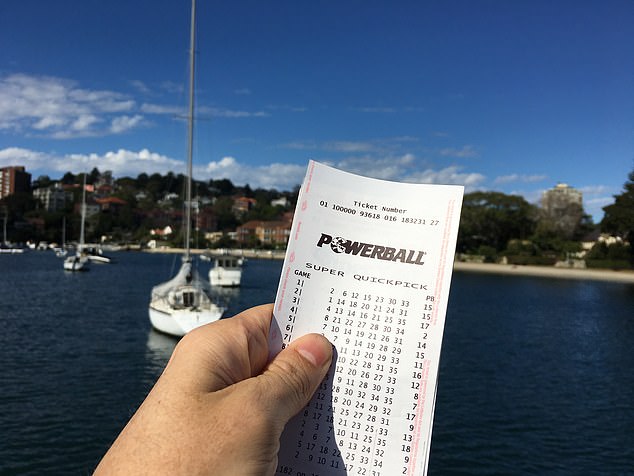 Her biggest tip was to ‘run not walk’ to a trustworthy financial advisor and make a plan for the money before it actually pops up in your bank account.

‘It takes two weeks for the prize money to come through. I used those two weeks to engage a financial advisor who I really trusted,’ she said.

The nurse said it was also important not to rush to tell everyone around you, noting some relationships may break down as a result of the unexpected lottery win.

‘Take some time to think about who you might tell before you start sharing the news with your family and friends and let the story get out of the headlines first,’ she said.

‘If this news affects relationships in a negative way, then it’s probably time for that relationship to end anyway and that’s just natural.’

Luckily for the nurse she wasn’t inundated with friends and family asking her to spare a few dollars and incredibly said not a single loved one asked for some of the money.

It remains the single-largest prize won by an individual lottery winner in Australia.

Earlier the mum revealed the first thing she did after snagging the winning prize was the school run. 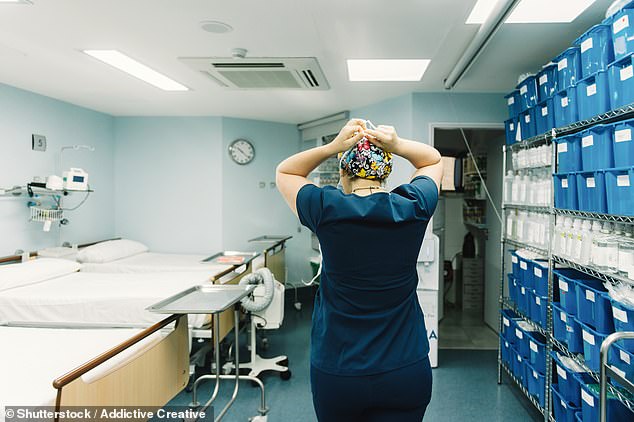 ‘I got up the next morning and took the kids to school and had jobs to do and commitments I had to follow through with,’ she said of the routine day that followed after her amazing news.

‘People needed me to be the person I always was.’

The mother and wife went onto reveal she has since used the money to buy a house, as well as splurge on a few ‘fancy wines’ and travel with the family.

Her advice comes ahead of the $3million Powerball which will be drawn on Thursday night.

Almost half of criminals released from prison re-offended within a year, new figures show