A California judge ruled that Gov. Gavin Newsom cannot list his Democratic Party affiliation on the upcoming recall ballot since he missed the deadline to register.

Superior Court of Sacramento Judge James Arguelles said Newsom will appear on the ballot for the September recall election as an unaffiliated candidate, according to a ruling delivered Tuesday evening, Politico reported. Newsom failed to notify the state that he would like to have his party affiliation present on the ballot by the deadline set by a law he signed into fruition in 2019.

Arguelles rejected the argument made by Newsom’s lawyer that the governor should be listed as a Democrat regardless of the law and that missing the deadline was a “good faith error.” (RELATED: ‘Newsom Is Our Best Representative’: Petition To Recall Gavin Newsom, Trigger Special Election Sees Spike In Interest)

“Governor Newsom argues that unique circumstances attending his untimely party designation support an order excusing the noncompliance,” Arguelles wrote, according to Politico. “The court is not persuaded.” 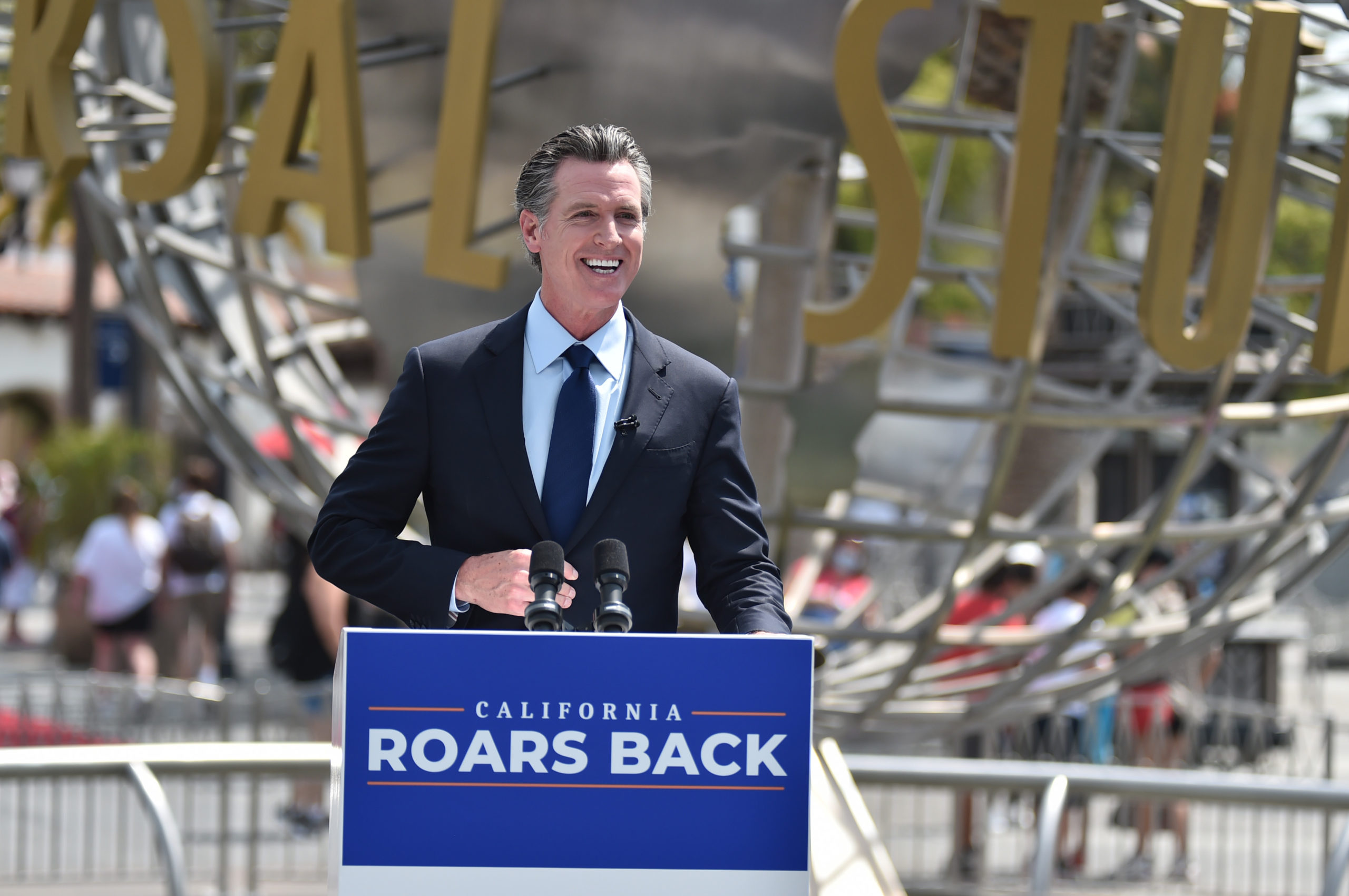 The 2019 law gives officials who are subject to a recall an opportunity to list their party affiliation next to their name on the ballot, Politico reported. But Newsom was supposed to have made clear if he wanted a listed affiliation more than a year ago when his legal team first responded to the recall.

Newsom sued California Secretary of State Shirley Weber after it became clear he had missed the deadline, according to Los Angeles Magazine. The Recall Gavin campaign intervened in the case, arguing that Newsom isn’t exempt from California state law.

“This is yet another vitally important step in our historic effort to recall Gavin Newsom. No one is above the law,” Orrin Heatlie, the leader of the recall effort, said in a statement on Monday night. “We fight for every California citizen of all walks of life, from the entire political spectrum, every race, ethnicity and culture.”

Content created by The Daily Caller News Foundation is available without charge to any eligible news publisher that can provide a large audience. For licensing opportunities of our original content, please contact licensing@dailycallernewsfoundation.org.

Bernie Sanders: Corporate America must start investing in the U.S.