Despite a commitment to innovation from the top players in the sneaker space, decades-old silhouettes continue making waves. The New Balance 550 from 1989, for example, has become the Boston-based brand’s darling, delivering compelling two-tone style after compelling two-tone style. The older, but also made-for-basketball Nike Dunk High has reveled in the spotlight for much longer (especially thanks to the success of Nike SB). Most recently, however, Peter Moore’s iconic design from 1985 has joined the Nike By You program, offering consumers to flex their creative muscles with custom pairs, or to simply recreate colorways they caught an “L” on. Elsewhere, the Nike Air Force 1 and Nike Air Max 1 from 1982 and 1987, respectively, also appeared in new styles ahead of their respective 40th and 35th anniversaries.

Over the last five years, collaborations have become the name of the sneaker game. Whereas joint-efforts were scarce throughout the earliest days of footwear-collecting, they’ve grown to be expected and demanded. On this front, institutions the likes of A BATHING APE and Reebok have put together mismatched options for bold fashion enthusiasts. NIKE, Inc. continues to expand its influence across the globe by tapping strategic figures. Case in point: South Korea’s G-Dragon, who recently teased a Nike Wingtip shoe. Additionally, long-time collaborator sacai gave CLOT’s Edison Chen another shot at a swoosh-branded collaboration with its Nike LDWaffle. Some spectators have criticized the collaboration for “doing too much,” but others have praised it for being a sharing of the figurative pie. Two North American giants, New Balance and Levi’s, announced their next joint-project, which has already garnered notable attention.

For a look at all that and more, check out our top headlines from August 28th to September 3rd ahead. 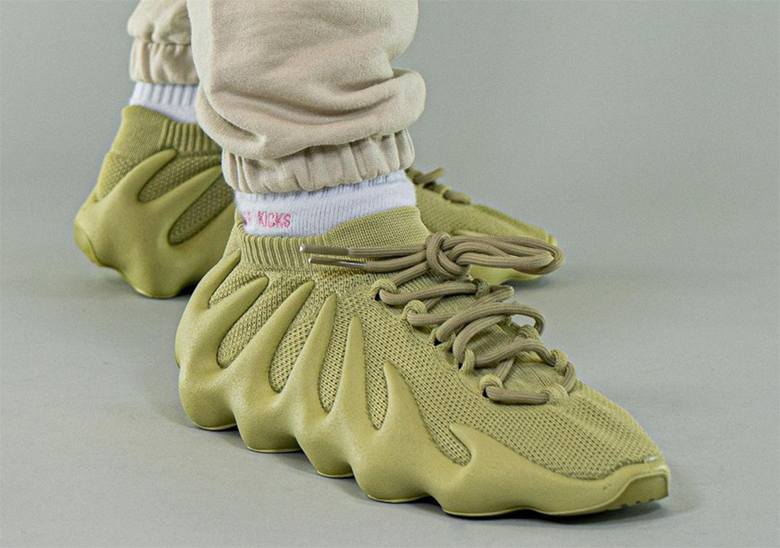 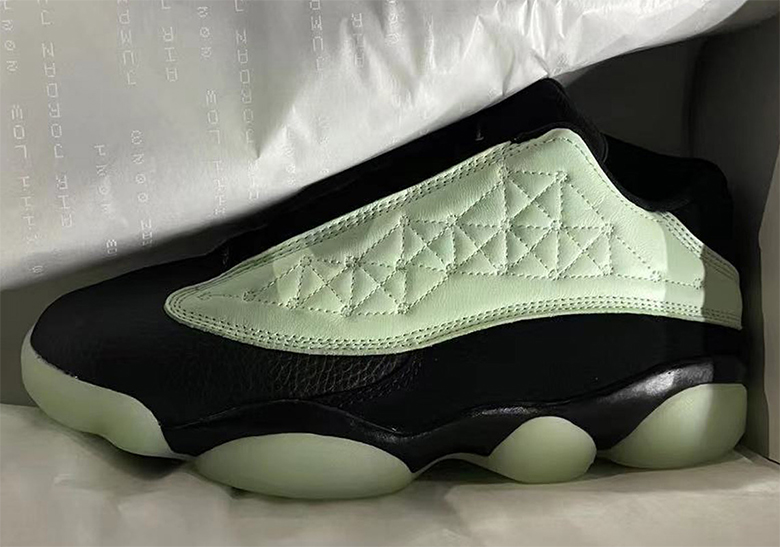 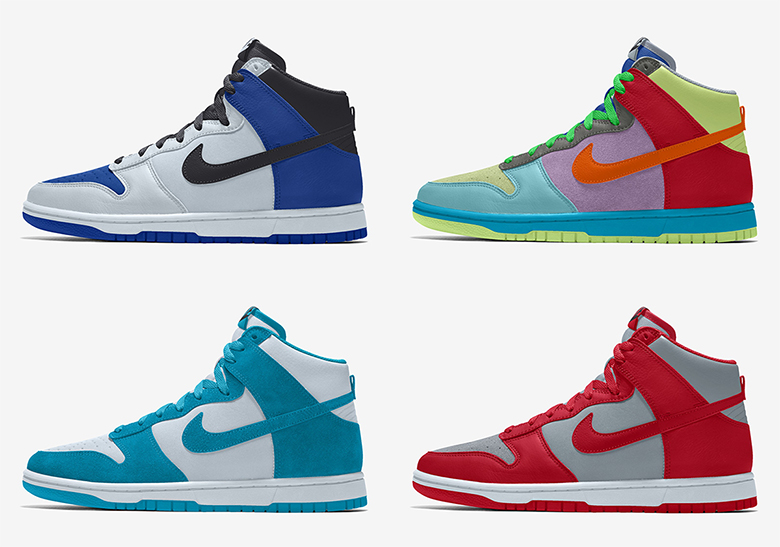 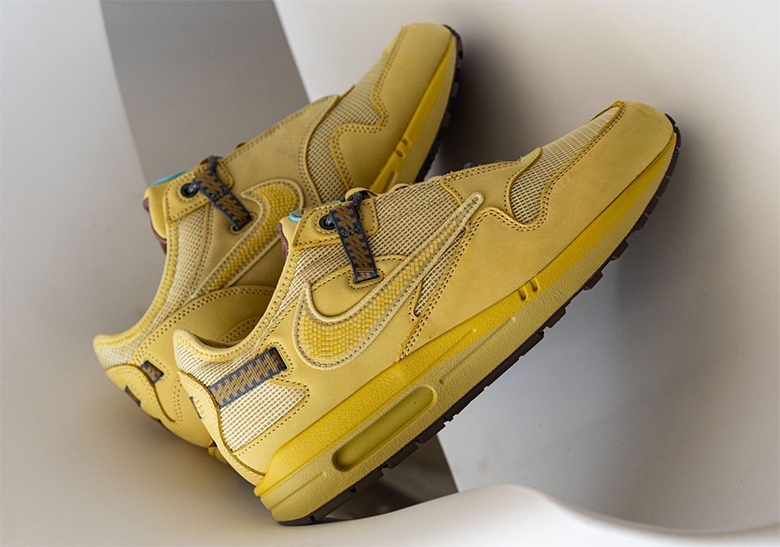 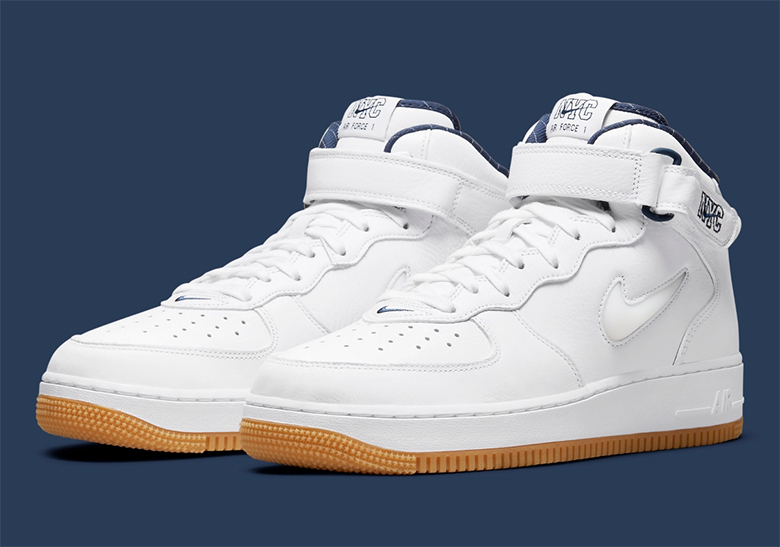 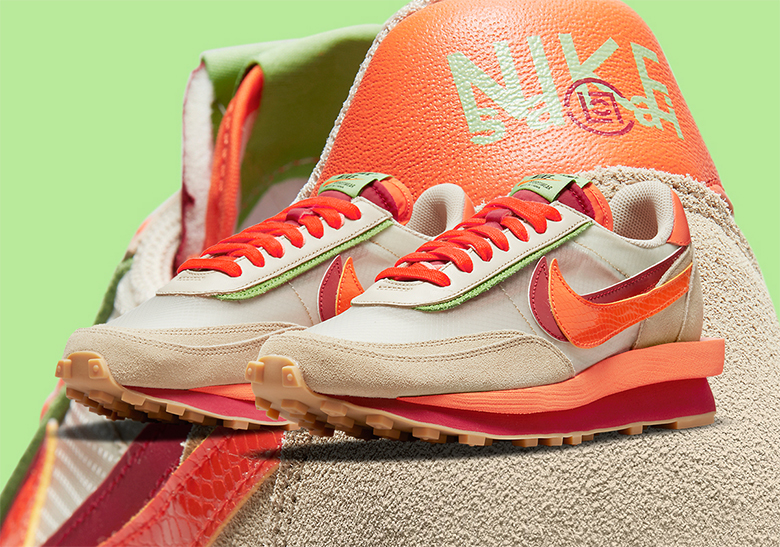 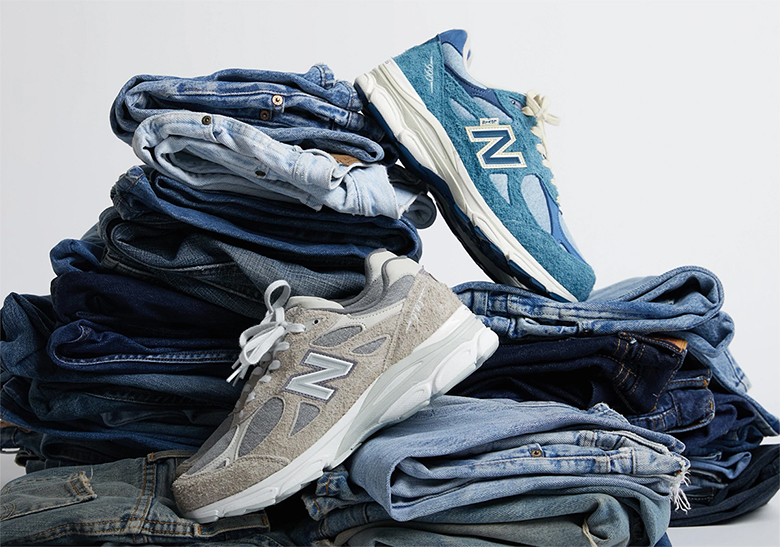 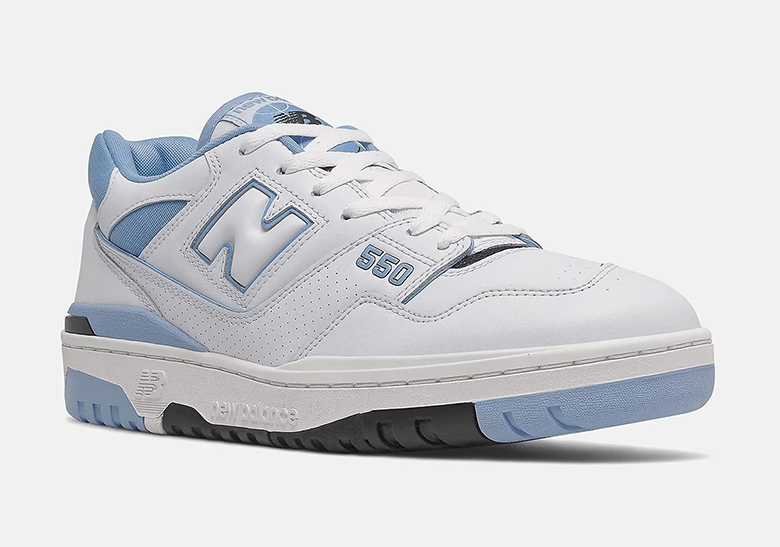 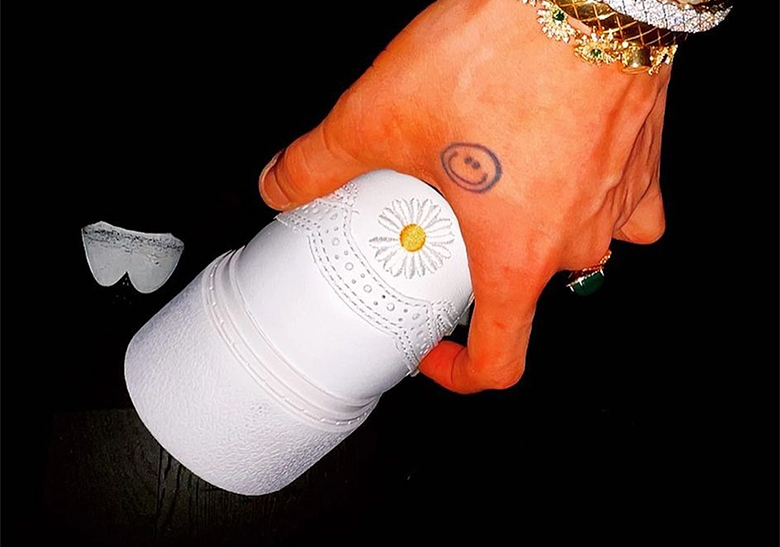 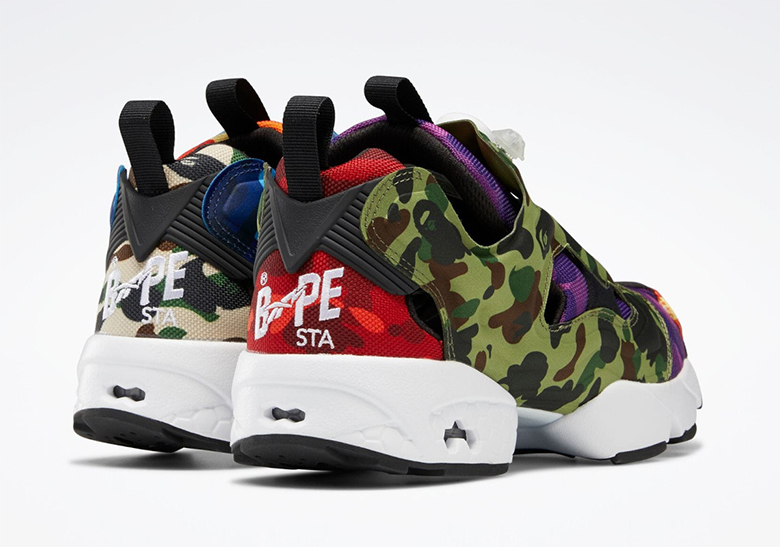 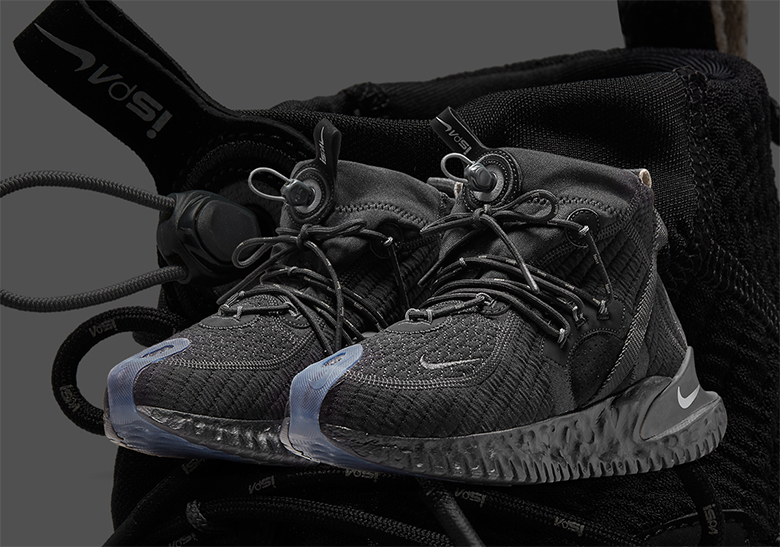 Desperate search for survivors after condo collapses in Florida