At Smead Capital Management, we practice our discipline of picking and owning stocks which meet our eight criteria in both favorable and unfavorable environments. The current “blithe spirits” were brought to mind in a movie of the same name. The main character, a novel writer, is visited by his dead ex-wife, played brilliantly by actress, Leslie Mann. At first, she charms her widowed and re-married husband, but then she haunts him and his new wife, leading to their ultimate death.

Get The Full Series in PDF

Get the entire 10-part series on Charlie Munger in PDF. Save it to your desktop, read it on your tablet, or email to your colleagues. 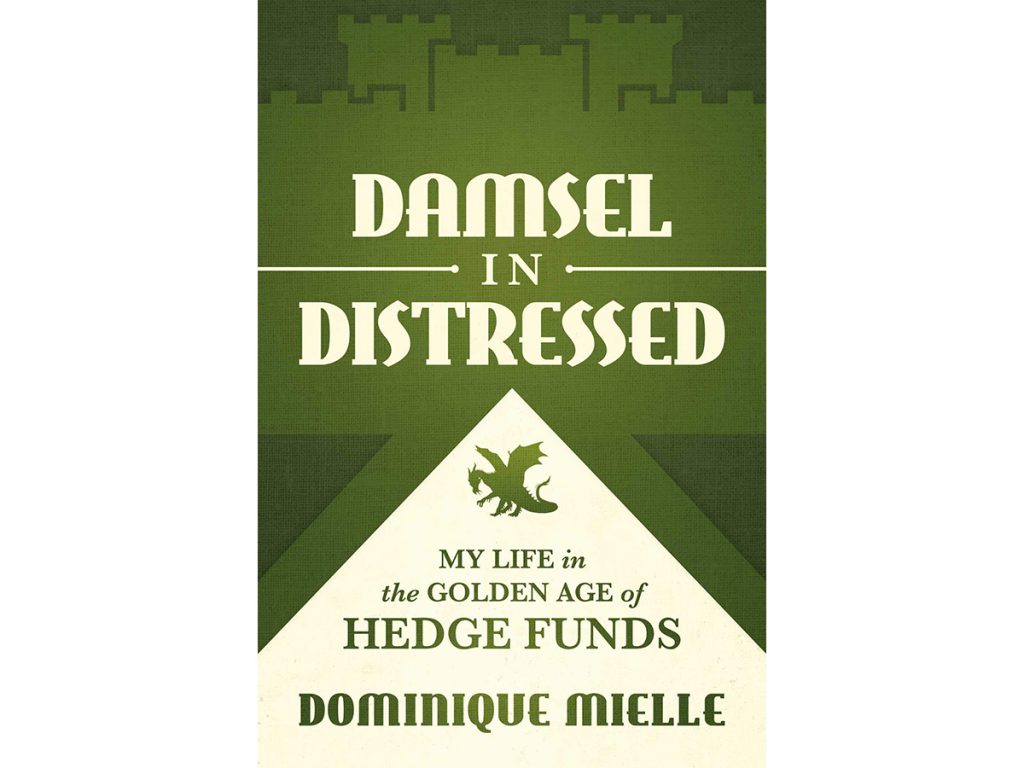 The world of hedge funds has long been dominated by men, and it doesn’t look like that will change anytime soon. However, some women have made an impact on the industry, and as time goes on, it’s possible that more women will join hedge funds. Dominique Mielle made her mark on the industry during her Read More

This is exactly how bull markets work. They start out inexpensive and fundamentally advantageous, then they charm investors with attractive and many times spectacular returns. However, in the process, they lead investors down a rabbit trail which ends up taking them off a cliff. Ironically, that is how the writer’s second wife dies. Her husband’s deceased wife sabotages the gas pedal and she plunges off a cliff on the coast of England.

The Prior Episodes Of Financial Euphoria

The three prior episodes of financial euphoria, which hold characteristics in common with today’s blithe spirits, were the 1920s, the 1960s and the late 1990s. See the charts below:

These are so well known as euphoria episodes that they got names in the aftermath: the Roaring 1920s, the Go-Go 1960s and the late 1990s DotCom bubble. What did they have in common and what did their blithe spirits look like? They all included innovation, meteoric returns, stretched valuations and participation by investors who don’t normally participate.

The 1920s had the adoption of the automobile, the airplane and the radio by the masses. In 1900, 4,000 new autos were sold in the U.S. By 1925, that number reached 3.5 million (From Horse Power to Horsepower by Eric Morris). Radio news, music and entertainment shows dominated popular culture.

In the 1960s, we walked on the moon and saw mass adoption of IBM (NYSE:IBM), Sperry Rand and Burroughs super computers. In the 1990s, we unleashed public use of home computers with software from Apple Inc (NASDAQ:AAPL) and Microsoft Corporation (NASDAQ:MSFT) for “dummies” like me. Prior to that software, you had to write code to accomplish anything with a computer. If you had to have the patience to tell the computer how to do what you wanted it to do, yours truly would have never used one.

We also unleashed the web browser in the 1990s, which allowed unmeasurable amounts of information to be available on the internet. This laid the groundwork for Amazon.com, Inc. (NASDAQ:AMZN), Google (NASDAQ:GOOGL) and Facebook (NASDAQ:FB) to conquer the world in the last ten years, along with other companies which have gained the benefit of the “network effect.” The “network effect” comes from learning more and more about your network participants and growing bigger and more profitable as your network’s size crowds out any meaningful competition.

As you can see the returns have been meteoric in the latest euphoria episode:

Here is how some of today’s glam tech stocks have done during the same time period:

If you market-cap weight the price-to-earnings ratio of the S&P 500 Index today, you get a number similar to the end of the previous blithe spirit stock markets of the prior 100 years!

And we don’t have to wonder if public participation matches extremes of the last 100 years. Today’s motley fools have their own chat rooms with names like Reddit, their own brokerages like Robinhood, and their own new forms of insanity like Special Purpose Acquisition Companies (SPACs) and meme trades. Meme trades are where motley and other sorts of fools go to gang up on short sellers and temporarily drive up low quality stocks with big short positions through the roof.

Lastly, look at these last two charts of common stocks as a percent of total U.S. household assets and the U.S. stock market versus U.S. Gross Domestic Product (GDP). The GDP measurement is used by Warren Buffett to determine when it makes sense to be a broad buyer of common stocks during the late stages of bear markets, which follow these financial euphoria episodes. He likes to buy stocks when they make up 75-80% of GDP. What would it take to get the stock market there? It would need to go off a cliff.

Joe Kennedy made a fortune in the 1920s and decided to sell out when the shoeshine boy was giving him stock tips. Peter Lynch knew the end of the bull market was near when people he met in social situations were giving him tips on what to buy. We have had that happen so many times this year that its depressing.

Unless something bad happens to our very defensive list of relatively unpopular value-oriented names in the next two months, we could have the best year of the nearly 14 years of our strategy. Unfortunately for them, many investors would rather tell us what to buy, and that tells us that they will go off the cliff in the not very distant future. This means that we believe most investors will suffer stock market failure and dismal returns over the next decade. We don’t plan on being one of them.

The information contained in this missive represents Smead Capital Management’s opinions and should not be construed as personalized or individualized investment advice and are subject to change. Past performance is no guarantee of future results. Bill Smead, CIO wrote this article. It should not be assumed that investing in any securities mentioned above will or will not be profitable. Portfolio composition is subject to change at any time and references to specific securities, industries and sectors in this letter are not recommendations to purchase or sell any particular security. Current and future portfolio holdings are subject to risk. In preparing this document, SCM has relied upon and assumed, without independent verification, the accuracy and completeness of all information available from public sources. A list of all recommendations made by Smead Capital Management within the past twelve-month period is available upon request.

This Missive and others are available at www.smeadcap.com.

PS5 Gets Anti-Cheat as Denuvo becomes available to developers